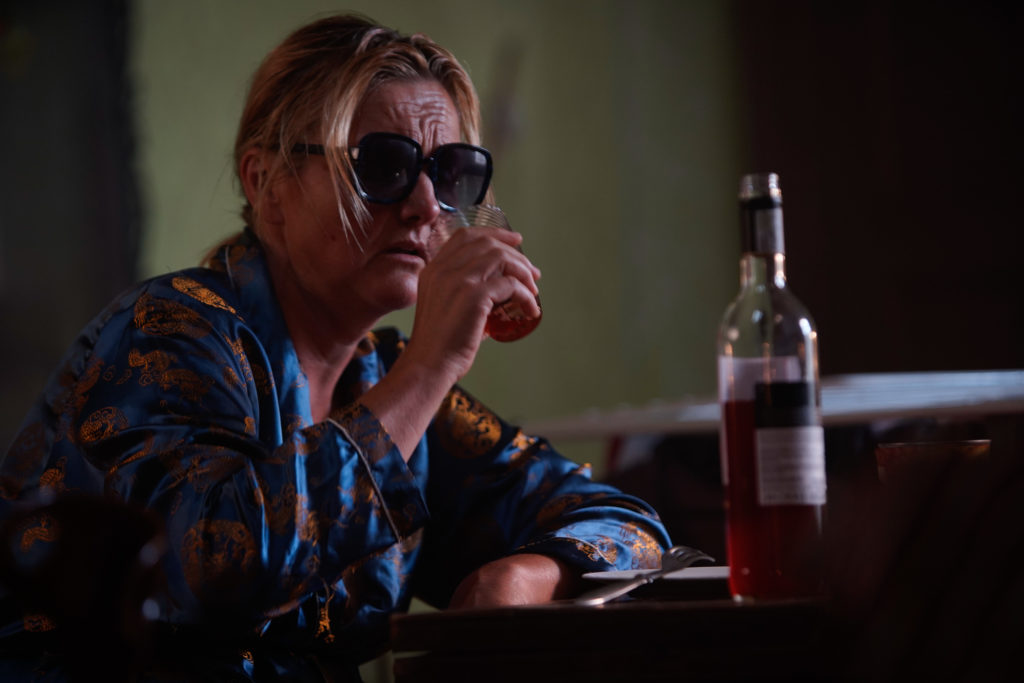 A Time For Summer

Adam has been through a lot lately: his aunt just died, and the apartment he inherited has been flooded by a burdensome neighbour. The man goes upstairs to manage the situation, but his intervention turns into an emotional roller-coaster with the life and happiness of both neighbours at stake. An intimate psychological drama.
The film is a full-length directing debut.