Ania and Kasia are two energetic, friendly teenagers. They can’t count on their parents and have to cope on their own. They live in Nowa Huta. They want to become professional hairdressers and are practising at a small hair salon. A deep bond starts between them. One day Ania’s peace of mind is broken, as her mum, whom she hasn’t seen for ages, appears… 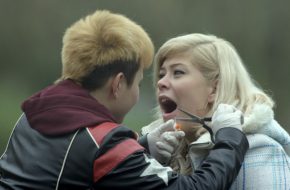 Where the Pearls Grow

A pair of detectives, Hip-Hip the Hippo and his pink assistant, Hurra the Weasel, are investigating a great mystery – they’re trying to discover where Mrs. Magpie’s lost pearl has gone. 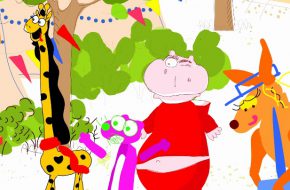 Wróblewski According to Wajda

The director’s personal statement on the painting of his friend Andrzej Wróblewski, the times he lived and created in, the influence of his art on Andrzej Wajda’s personal and artistic decisions.

The film was made during the preparations for an exhibition of Andrzej Wróblewski’s works inaugurating the activities of the Europe – Far East Gallery at the Manggha Museum in Krakow. 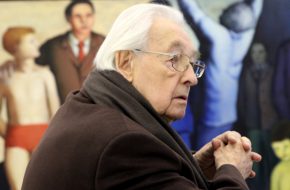 In an abandoned house near the motorway there only lives a cat, the eponymous Xavier. He’s got his small rituals, habits, the right time and ways for everything. His daily routine needs to change overnight – a family of rabbits with lots of kids moves in. Will the cat land on its feet? 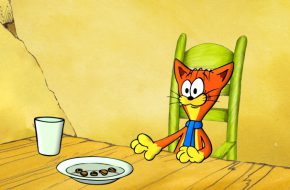 Zud is a time when the merciless forces of nature take control over people and animals. After an unexpected return of winter, nomad Batsaikhan forces his 11-year-old son, Sukhbat, to leave school, come back to the steppe and train a wild horse. 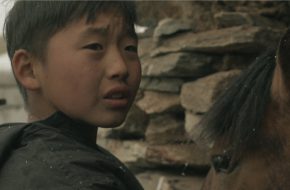