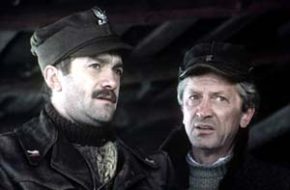 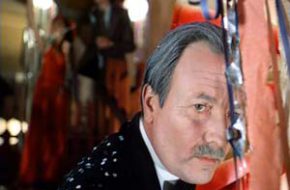 Lesson of the Dead Language

Fall 1918. Lieutenant Alfred Kiekeritz, discharged from the military field hospital, is transferred - as a commandant - to the Galician town of Turka. An aesthete, ill with TB, he is well aware of his impending death and by obsessive thinking and talking about it, he is trying to give meaning to his fading life, for instance by collecting beautiful objects.

One of the best films in the director's output and another of his works portraying the image of a vanishing world. A story about death, about a man dying and the fading of an era - and also, about the absurd. 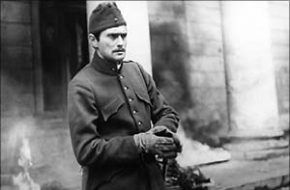 The coming-of-age story of Mikołaj Srebrny, a confrontation between an intelligent, sensitive boy and an authoritarian school persecuting independent thinking, the hypocrisy and cruelty of adults. And although consecutive initiations – including that into eroticism – sometimes prove difficult, the protagonist emerges from his life trials unscathed.

Wojciech Marczewski’s cinema debut, honoured with the Andrzej Munk Award. An adaptation of a formerly scandalous novel by Emil Zegadłowicz with a strong autobiographical overtone. The director’s first story about childhood and its initiations, with a crucial question recurring in his later films: how to save yourself and find your place in the world. 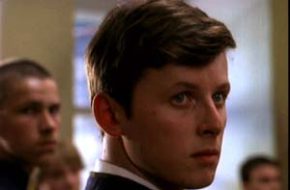 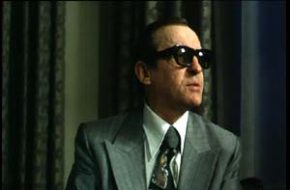