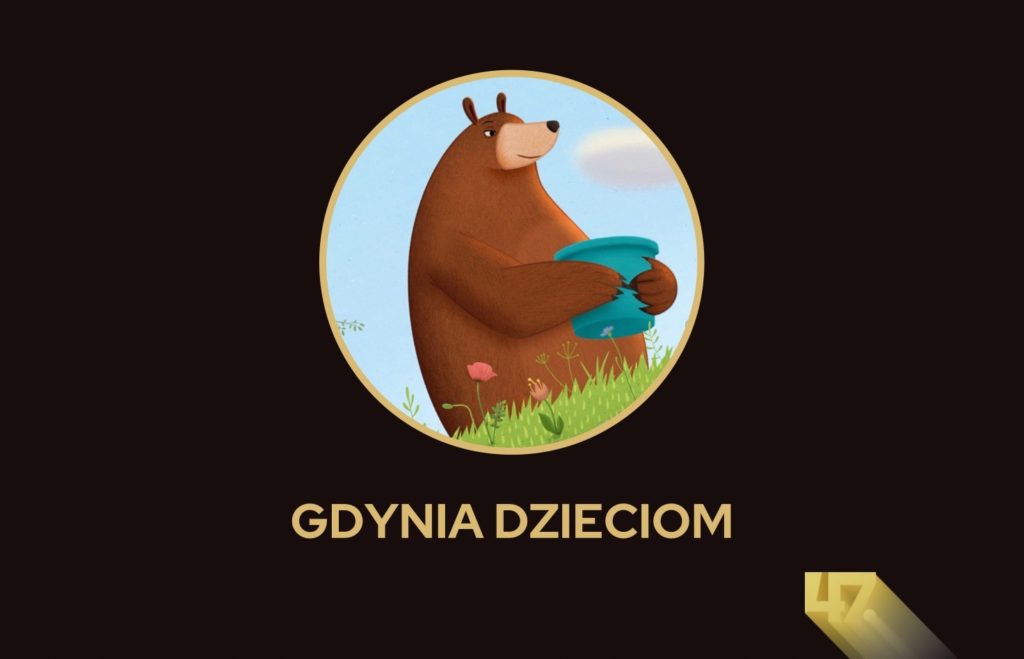 This year’s edition of Gdynia for Children will be accompanied by the phrase: “Watch with me, mum and dad!”. The programme includes new releases and classics, full-length and short, features and animations, big-screen films and small-screen episodes of TV series. Nearly fifty entertaining titles inspired by literature. Films selected for this year’s review are adaptations of popular books.

“Screenings of these ­– as it turns out – timeless titles, will be attractive not only for the youngest, but also for the older audience, if they come to watch the films too. Nonetheless, if we decided to risk and focus on film novelties, there is a wide range of diverse productions to choose from” – says Jerzy Armata, a journalist and film critic, member of the Polish Filmmakers Association, expert in film for children and youth.

Screenings for the youngest audience of the 47th PFF will be held in the Consulate of Culture. The programme is addressed to groups of kindergarten children and younger pupils. earlier reservation is necessary. Contact: Renata Smagacka, rsmagacka@gmail.com, tel. 503 430 345.

The Gdynia for Children programme is co-financed by the Polish Film Institute. UNICEF Poland – a humanitarian organisation for children – is the Honorary Patron of the review.

This year – for the first time at the festival – apart from film screenings, we’ll have a competition for the Janusz Korczak Golden Lion Cubs award. The winner of the Golden Lion Cubs statuette will be selected, of course, by children’s jury. 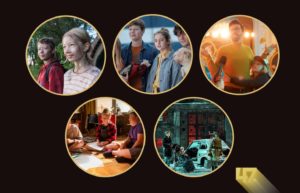