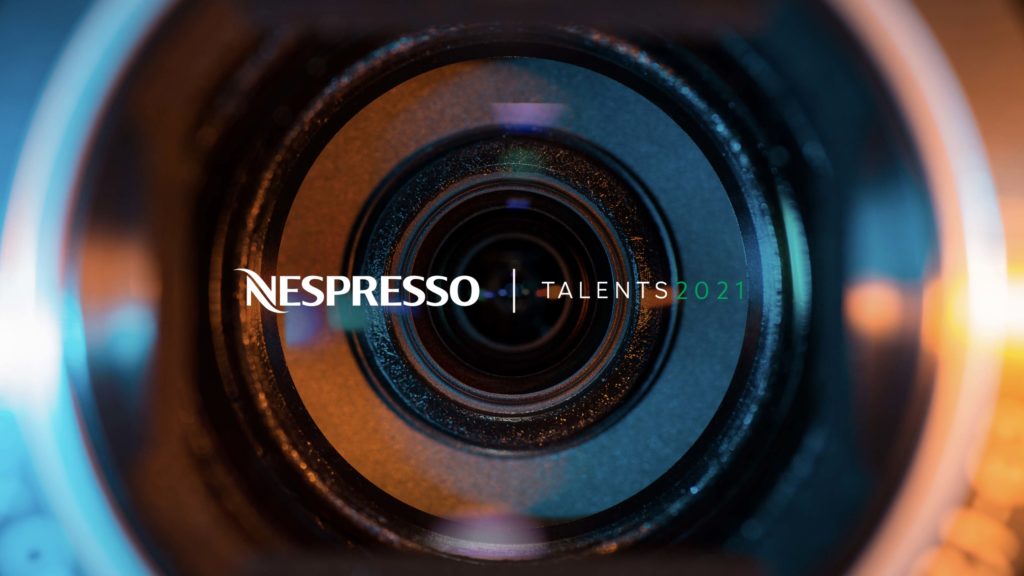 Nespresso Talents is an international film competition organised for the sixth time by the Nespresso brand, this year under the slogan Doing is everything. Films with a duration of 2 to 3 minutes can be submitted via the website of the competition until 16th May 2021. The main prize constitutes EUR 5000 and a trip to the international Cannes Film Festival.

Nespresso Talents is a film competition, in which anyone can participate – whether film school students or film amateurs driven by the love for the art of filmmaking. The title of this year’s edition is: Doing is everything. The organiser invites the participants to interpret this theme in the light of the current situation, in which the global society has found itself. The world needs a positive change or an inspiration for one, now more than ever. Filmmakers know that even the smallest single action can bring change, which will make a difference for a given person, family, community, and even the whole world.
Nespresso believes that “doing is everything” and encourages the participants to share their vision of how they understand it and what it means for them. Competing films will be divided into distinct categories – animation, documentary, drama, and comedy. An international Jury will be judging them according to the following criteria: innovation, theme interpretation, value and quality of production, as well as exploitation of the potential of a new video format. Films in the vertical format and with the 2 to 3 minutes duration can be submitted until 16th May.

The Polish ambassadors for the Nespresso Talents competitions are yet again: Kinga Dębska, Karolina Korwin-Piotrowska, Anna Zoll, and Łukasz Maciejewski. The competition is also supported by Polish Film Festival in Gdynia and the following film schools: Warsaw Film School; Wajda School; Film School Mastershot in Wroclaw; Lodz Film School; Krzysztof Kieślowski Faculty of Radio and Television at the University of Silesia; Institute of Film, Media and Audiovisual Arts at the Adam Mickiewicz University; AST National Academy of Theatre Arts in Krakow; Gdynia Film School.
By working with young filmmakers, Nespresso continues to fulfil their pledge to discuss important social topics and make a difference. It is worth adding that this year every film submitted for the competition will contribute to planting five trees by Nespresso in partnership with PUR Projet.
Films for Nespresso Talents competition can be submitted until 16th May via the website https://www.nespresso.com/talents/pl/pl/contest.The finalists of the international edition will receive the following cash prizes: 1st place – EUR 5000, 2nd place –EUR 3000, 3rd place – EUR 2000. All winners of the top three places will also be invited to the International Cannes Film Festival.
More information about the Nespresso Talents competition (including terms and conditions) can be found on the website: https://www.nespresso.com/talents/int/en/contest.