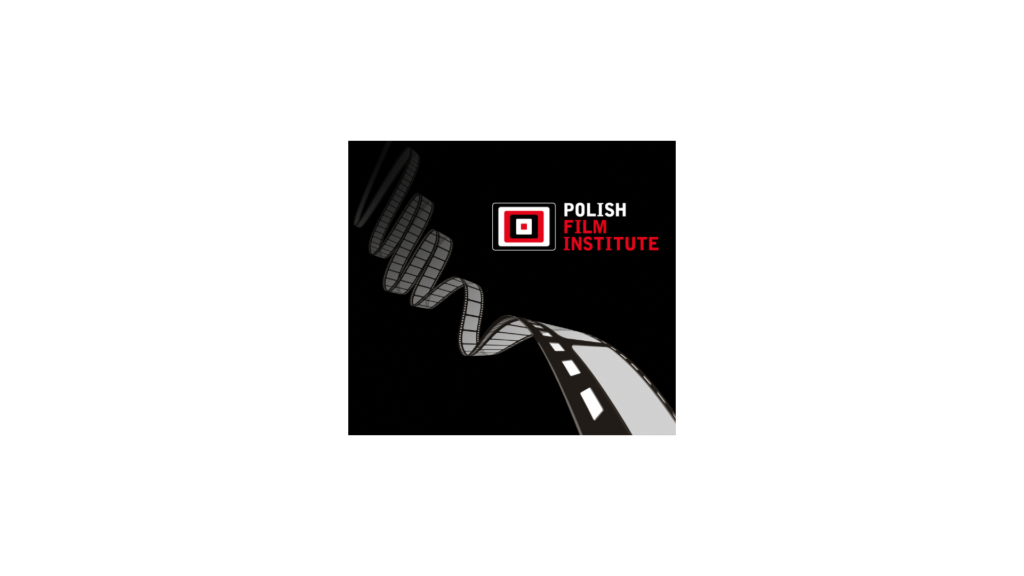 The event will include presentations on co-production opportunities and one-on-one meetings with producers.