Special screening at the 46th PFF 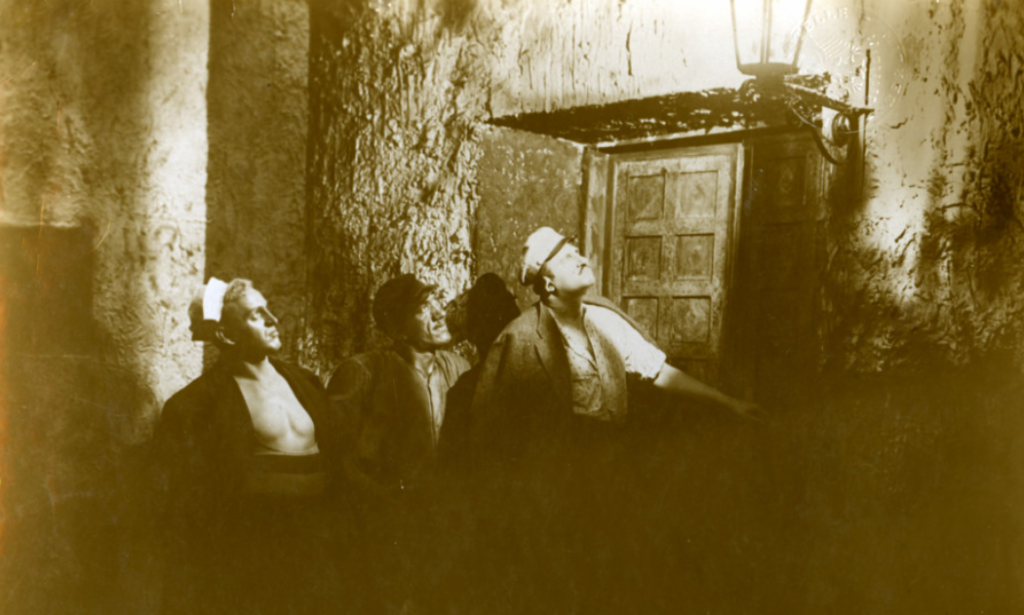 An exceptional event at the 46th Polish Film Festival in Gdynia will be the only screening of Path of Shame, a silent film from 1929, with live music. Some of the scenes were shot in interwar Gdynia.

This exotic melodrama and at the same time an action film based on Antoni Marczyński’s novel is one of the first Polish interventional and socially engaged propaganda films, it combines an important issue with an action-packed storyline. Path of Shame directed by Mieczysław Krawicz and Alfred Niemirski was inspired by the Polish Committee for Combating Trafficking in Women and Children.

The film tells a story of a village girl, Marysia, who is a victim of an international group of women traffickers. Acting actively at a Warsaw dance school, they tempt young women with the possibility of being cast by an American film studio. The girls are sent to Brazil by ship and forced to prostitution. The traffickers don’t know that one of the school’s students is a secret police agent… Some of the scenes were shot in Gdynia.

The screening of Path of Shame, held on Thursday, 23rd September 2021, will be accompanied by splendid live music. Tri-city jazz band Tomasz Chyła Quintet will improvise based on modern experimental music, arranged specifically for the Festival.