The 46th Polish Film Festival in Gdynia traditionally in September 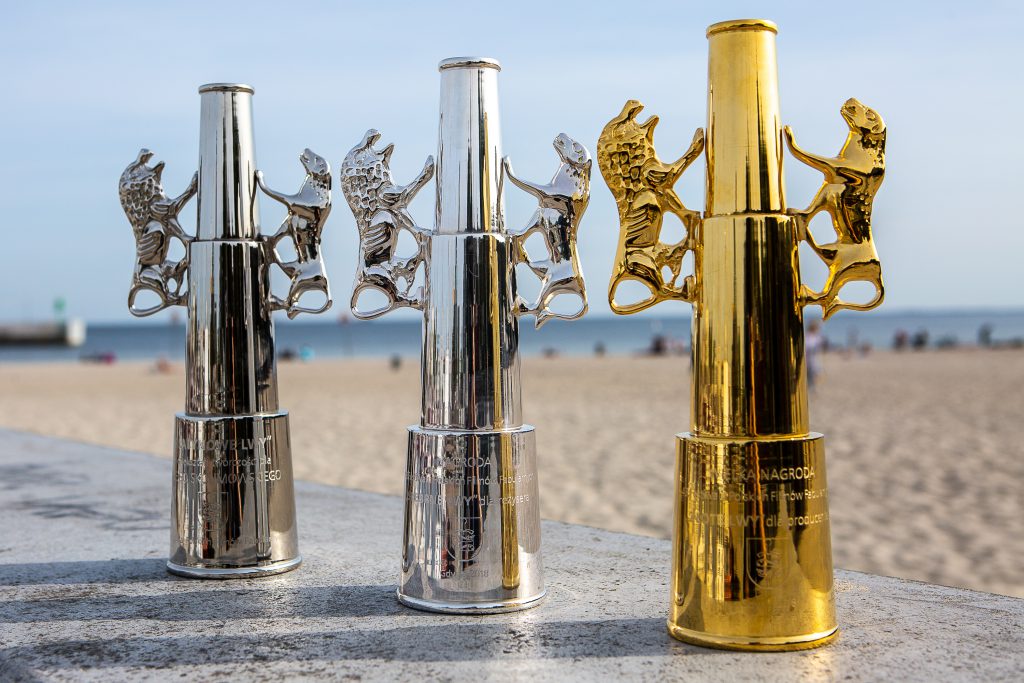 This year’s edition of the Polish Film Festival will be held in Gdynia on 20th–25th September 2021.

At the meeting of 1st February 2021, the Organising Committee of the PFF summarised the December edition of the Festival and set the dates for this year’s edition. The Festival will run traditionally in September.

As intended by the organisers, the event will operate in an onsite model. The Festival is thus expected to be attended by filmmakers, journalists, critics and viewers interested in Polish cinema.