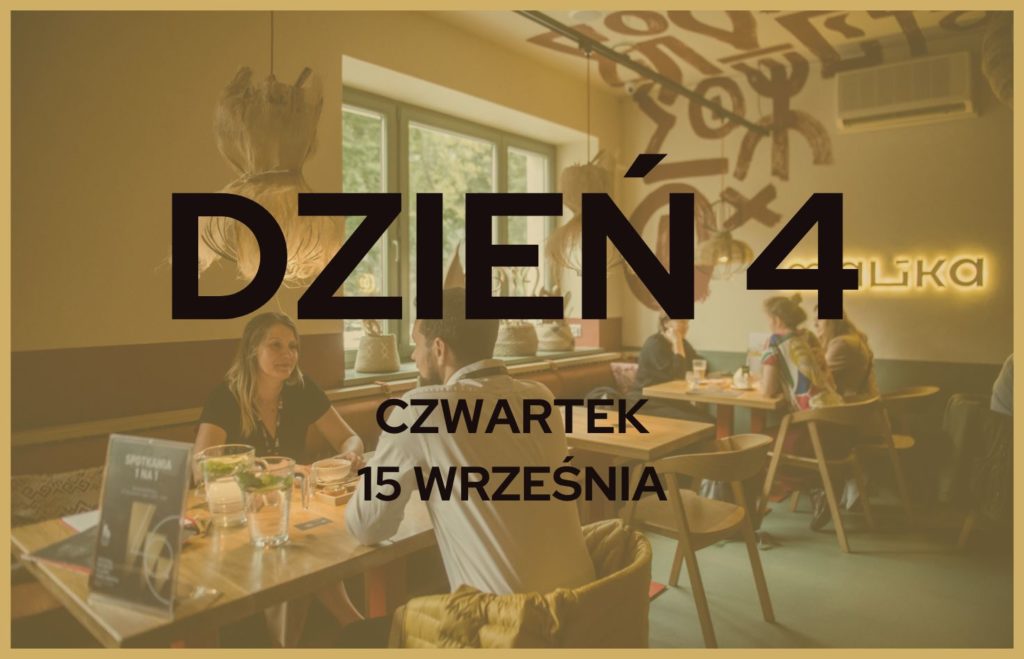 We invite you to the fourth day of the 47th Polish Film Festival!