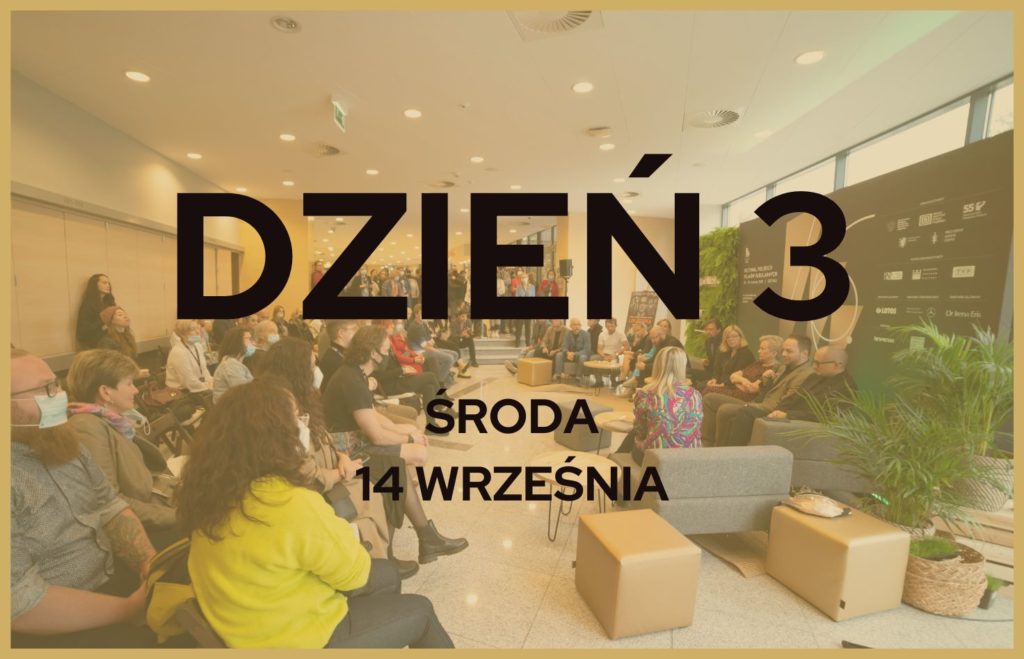 We invite you to the third day of the 47th Polish Film Festival!

FORT 13, directed by Grzegorz Królikiewicz / before the screening an introduction by Miłosz Stelmach

AN UNEVENTFUL STORY, directed by: Wojciech Jerzy Has / after the screening a meeting with Grzegorz Kędzierski and Hanna Mikuć

REVENGE, directed by: Tomasz Zygadło / before the screening an introduction by Miłosz Stelmach