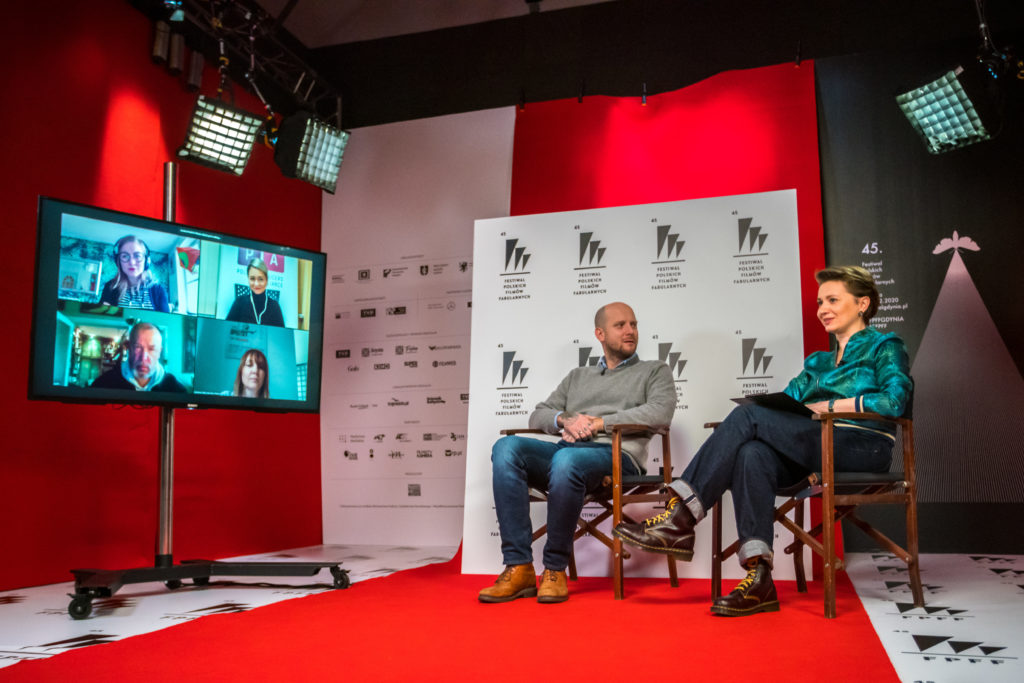 What image of Polish film emerges after the 46th Polish Film Festival? To close this year’s edition of the Festival, we invite you to a discussion with the members of the juries, film critics and representatives of cultural institutions who will gather to talk about the condition of Polish cinema and its future.

You can follow a live stream from the discussion available in social media or watch the debate later, it will be recorded.