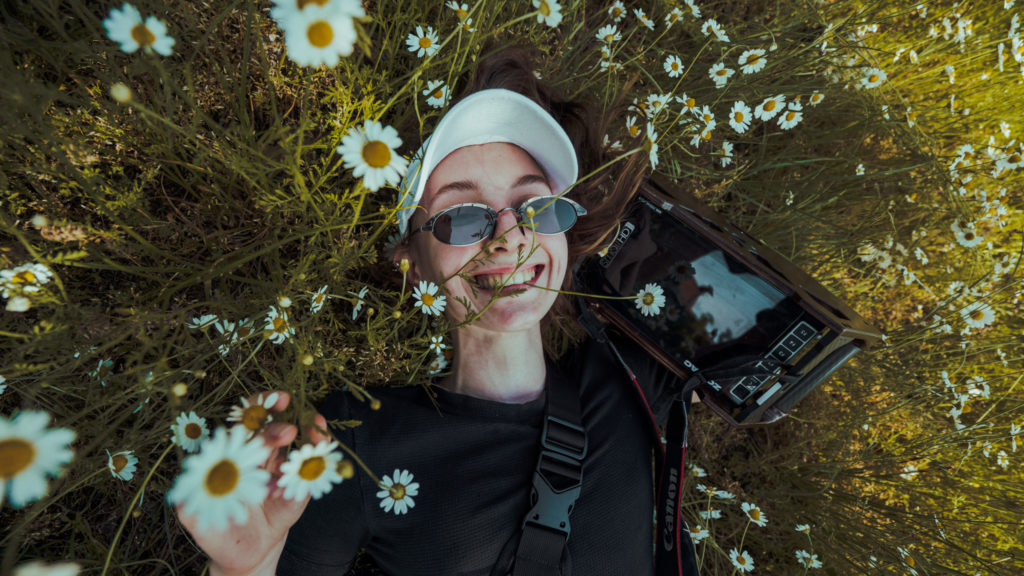 Director, producer and dancer. Born in Mariupol in Western Ukraine. In 2020, she graduated in Film Directing from Warsaw Film School. Her documentary debut The Wormwood Star won an award at the 15th International Ecological Film Festival EKO film in Nowogard (Poland) and the Golden Frames – International Short Film Festival (Ukraine). Social issues are close to her heart both in film and in life. Founder and director of Stroom, a company producing films, music videos, exhibitions and performances related to ecology, violence and corruption. Out of all her passions, cinema is her main calling.