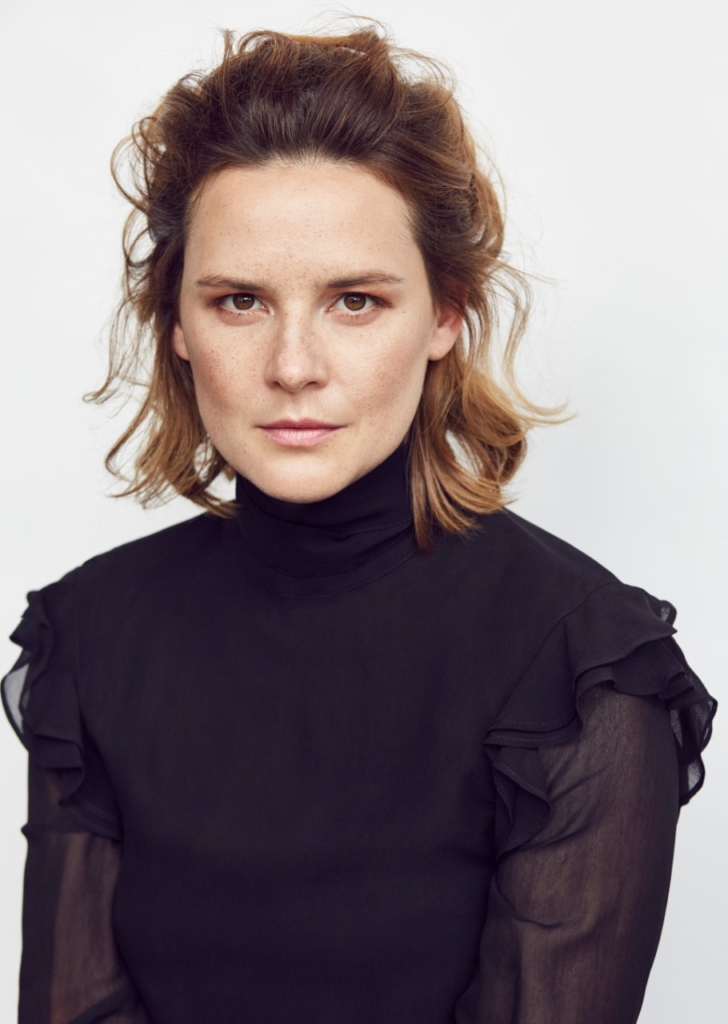 Polish theatre and film actress. In the 2003/2004 season Grzegorz Jarzyna invited her to take part in Risk Everything, a play performed at the Main Railway Station in Warsaw. Soon after she became one of the most recognised actresses of the TR Warszawa theatre. She made her screen debut playing the character of Klara in a teleplay Maidens’ Vows directed by Krystyna Janda. In 2010, for her roles in Magdalena Łazarkiewicz’s film Dance Marathon and in Krzysztof Łukaszewicz’s Lincz, she received two nominations for the Golden Duck – an award of the Film monthly. She played in films that gained recognition at international festivals, including It Looks Pretty from a Distance by Anna and Wilhelm Sasnal, Secret and How to Disappear Completely by Przemysław Wojcieszek or Małgorzata Szumowska’s Mug which won the Silver Bear at the 2018 Berlin IFF. She collaborated with Kuba Czekaj on his two films. The first one, Baby Bump, won a Special Mention of the Queer Lion Award at the 2015 Venice IFF, whereas the second one, The Erlprince, was presented at significant world festivals. Their most recent joint project is an international production Lipstick on the Glass, in which she plays the main character. She starred in popular TV productions, such as Agnieszka Holland’s Ekipa, Kasia Adamik’s Głęboka woda, Leszek Dawid’s The Pact and an HBO production about to be premiered, Warszawianka, directed by Jacek Borcuch.