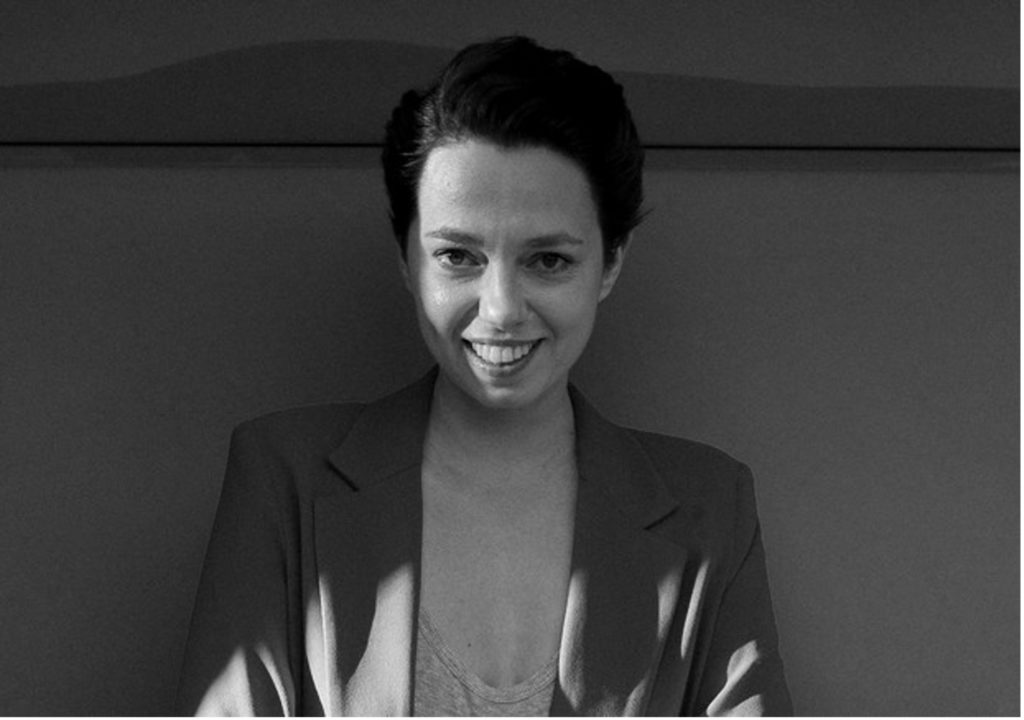 Film director and writer, anthropologist. Born in 1984. She graduated in Applied Social Sciences, specializing in Contemporary Anthropology from the University of Warsaw (2008) and from the Directing Department of the Lodz Film School (2014). Her films were presented at many festivals, e.g. at the IFF in Cannes, Helsinki and New Horizons in Wroclaw. Her film Fragments had its premiere at the Cannes IFF in 2014 as part of the Director’s Fortnight section. Scholarship-holder of the Minister of Culture and National Heritage, winner of Talenty Trójki and the Discovering Eye Award. She is currently working on her second feature-length film, Czarna woda.