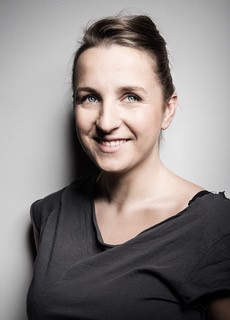 Director and screenwriter of short films, documentaries, series, commercials and music videos. She graduated in Directing from the Radio and Television Faculty of the University of Silesia in Katowice, in Psychology from the University of Wrocław, and completed such programmes as: TIFF Talent Lab, Next Step, Nipkow Programm, Ekran+. Her short film The Best Fireworks Ever was showcased at the Critics’ Weekof the 2017 Cannes IFF where it won the CANAL+ award and the Rail d’Or award. Her short films were presented at festivals around the world, including Cannes, San Sebastian, Telluride and Clermont-Ferrand. They won her fifty awards.