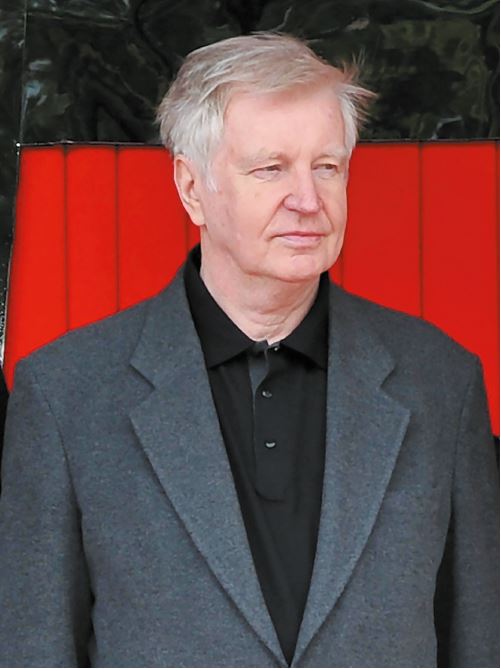 Film, theatre and television director, screenwriter. Born 1941. He studied at the Silesian University of Technology in Gliwice, then he chose to study directing – in 1973 he graduated from the Direction Department of the Lodz Film School. Having completed his studies, for a few years he worked for the Educational Film Studio. He has made numerous feature films but also many animations, documentaries or teleplays, which makes him one of the most versatile Polish directors. Winner of many awards, including Vitae Valor for lifetime achievement at the 2007 Vitae Valor Film Festival in Tarnów, and the Silver Medal for Merit to Culture – Gloria Artis. Member of the Polish Film Academy.