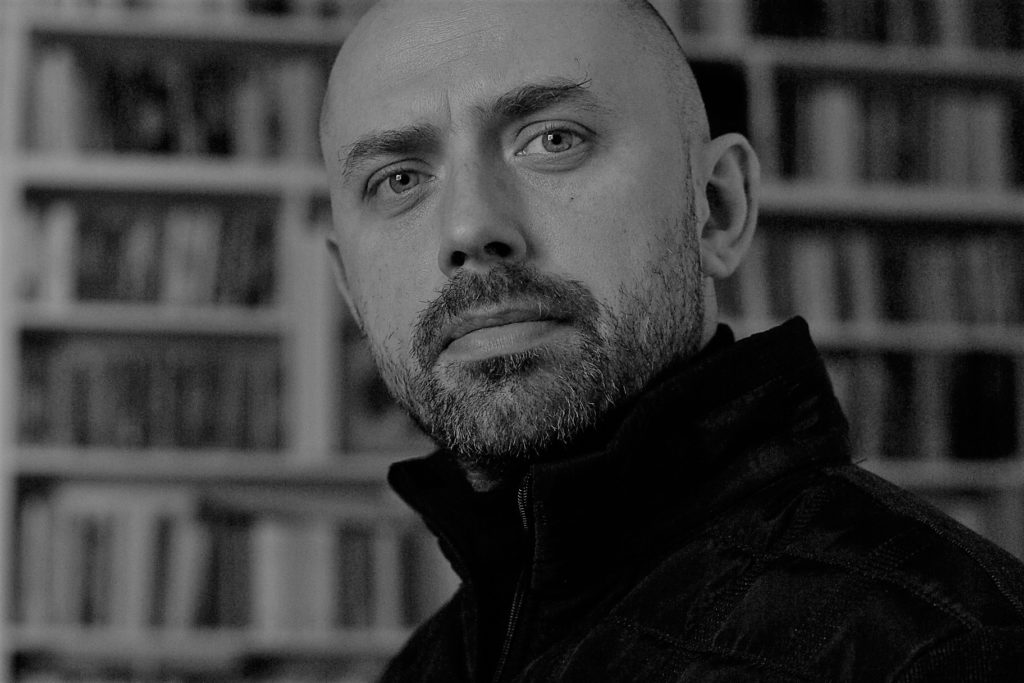 Film director and screenwriter. He graduated in Cinematography and Photography from the Radio and Television Faculty of the University of Silesia in Katowice and from Andrzej Wajda Master School of Film Directing in Warsaw. Director of the short film My Father’s Eyes (2015) and a documentary series Patrol Tatry (2019), and screenwriter of TV series Na dobre i na złe, Ojciec Mateusz, Nad rozlewiskiem, Na Wspólnej. Two-time winner of awards in the Script Pro competition: 2nd place for his screenplay for Sonata (2018) and 3rd place for the screenplay of Felicja i Jezus (2014).