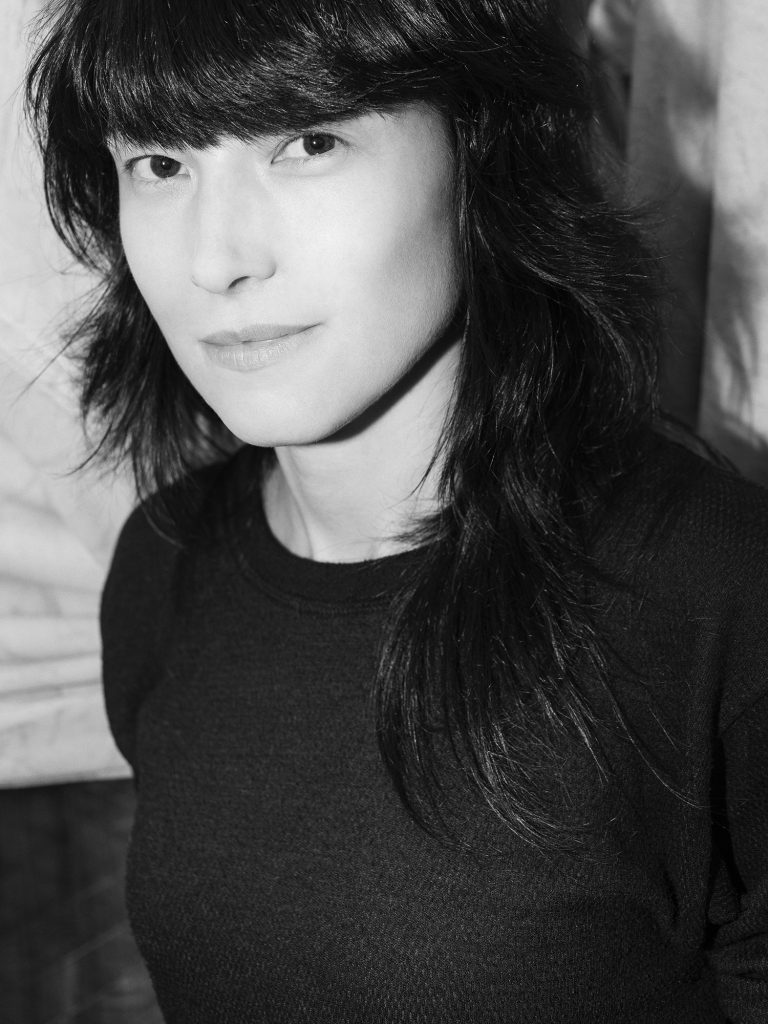 Polish film editor. In 2014 she graduated from the Film and Television Direction Department of the Lodz Film School. She edited films directed by Anka and Wilhelm Sasnal, Piotr Dumała, Adam Sikora and others. She was nominated for the 2011 Eagle award for editing Piotr Dumała’s The Forest and in 2017 for Tomasz Wasilewski’s United States of Love, the latter winning her an individual award at the 2016 Polish Film Festival in Gdynia.