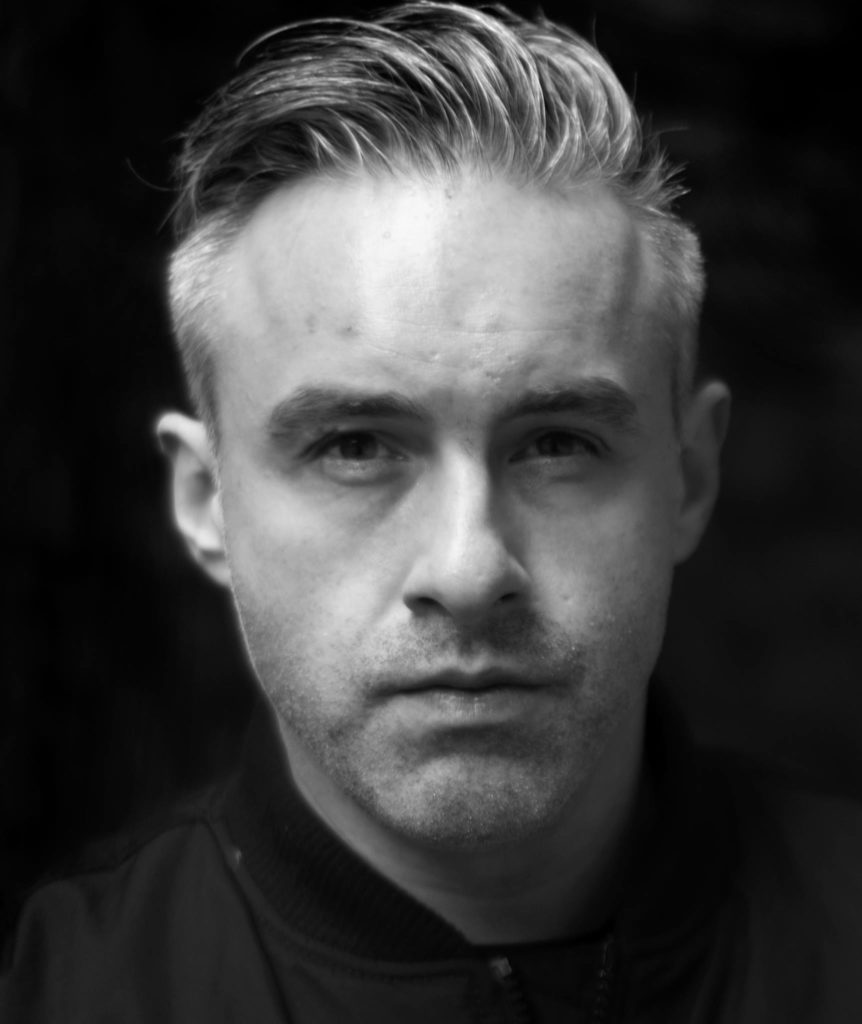 Graduate of Social Psychology from the SWPS University of Social Sciences and Humanities and the Film and Television Academy in Warsaw. Director of music videos and commercials. His documentary Love received the grand prize at Krakow Film Festival 2013. Screenwriter and director of a documentary series about football club Legia Warszawa supporters, Fanatycy. He made his feature-film debut in the 30 Minutes Programme of the Polish Filmmakers Association – Munk Studio with My Name Is Julita.