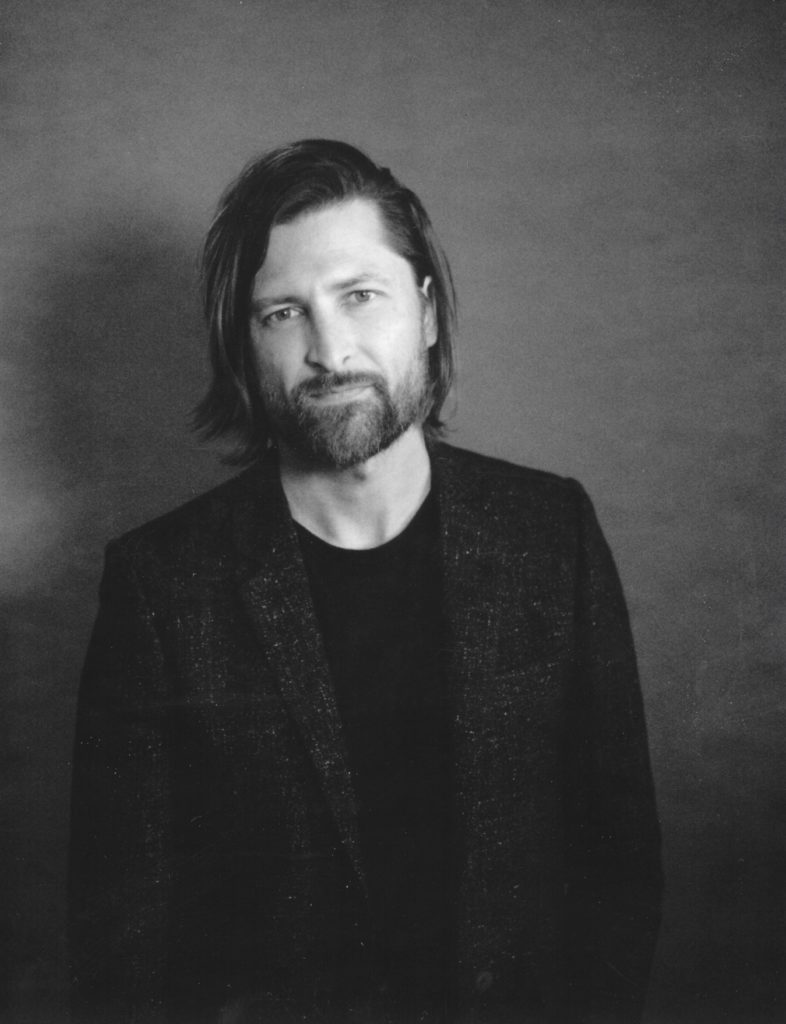 Polish-born director, screenwriter and producer living in the USA. Born 1977. Co-responsible for the reconstruction project of Orson Welles’s last film The Other Side of the Wind. The work, completed thirty years after shooting the film, had its premiere at the 2008 Venice IFF. Producer of e.g. Lost Transmissions (2019), presented at the American Film Festival in Wrocław, of the documentary They’ll Love Me When I’m Dead (2018) and Lech Majewski’s Valley of the Gods (2020). The two earlier films he directed were his student productions.