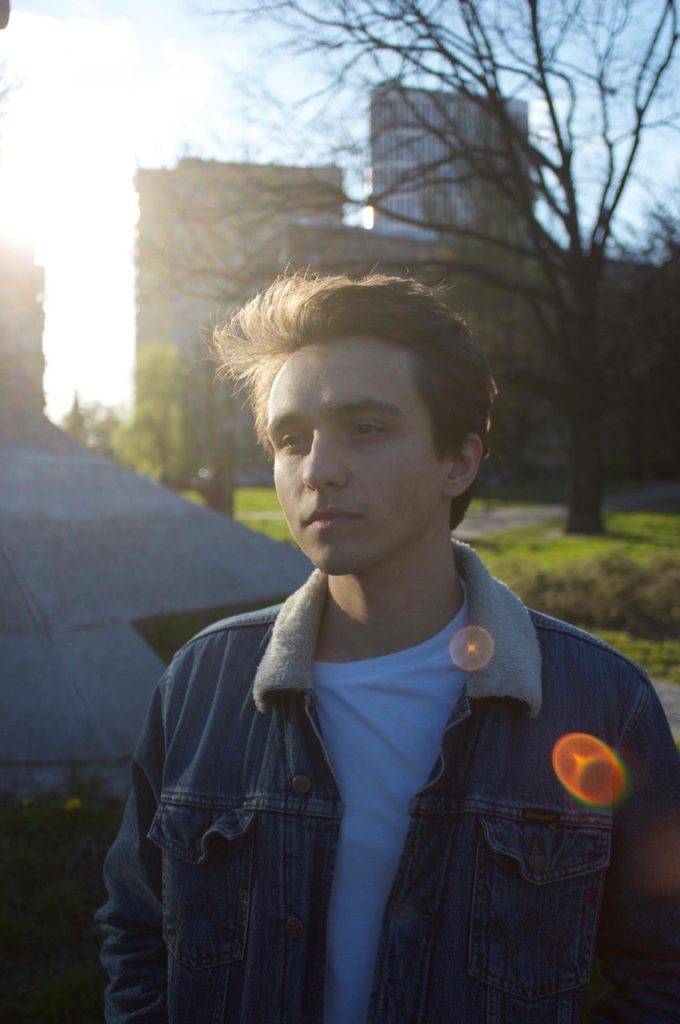 Born 1993 in Włoszczowa. In 2014 he abandoned Cultural Anthropology at the Jagiellonian University in Cracow to begin studying Film Direction at the Gdynia Film School. Time to Go is his graduation film. It had its premiere during the 2017 Cannes IFF where it got nominated for Palme d’Or in the Short Film Competition. Participant of ScriptLab 2019 as part of the TorinoFilmLaband of MFI Script 2 Film Workshop in Greece in 2020. He completed shooting his feature-length film, The Hatcher, which was financed within the framework of the microbudget film programme and is also being presented at the festival in Gdynia.