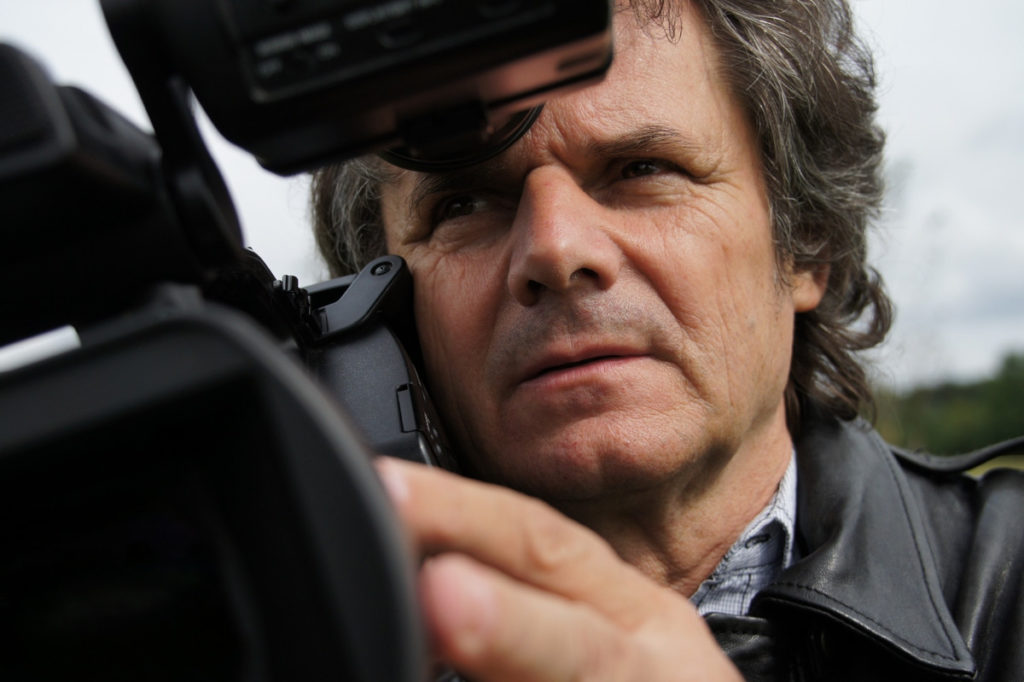 Director and cinematographer of documentaries and feature films. In 2019 he was decorated with the Golden Medal for Merit to Culture – Gloria Artis. From 2008 to 2011, member of the Polish Film Institute Council. Lecturer of the Lodz Film School. Winner of many awards in Poland and abroad. His previous feature film, Before Twilight, won the Silver Lions award at the 2008 Polish Film Festival in Gdynia.