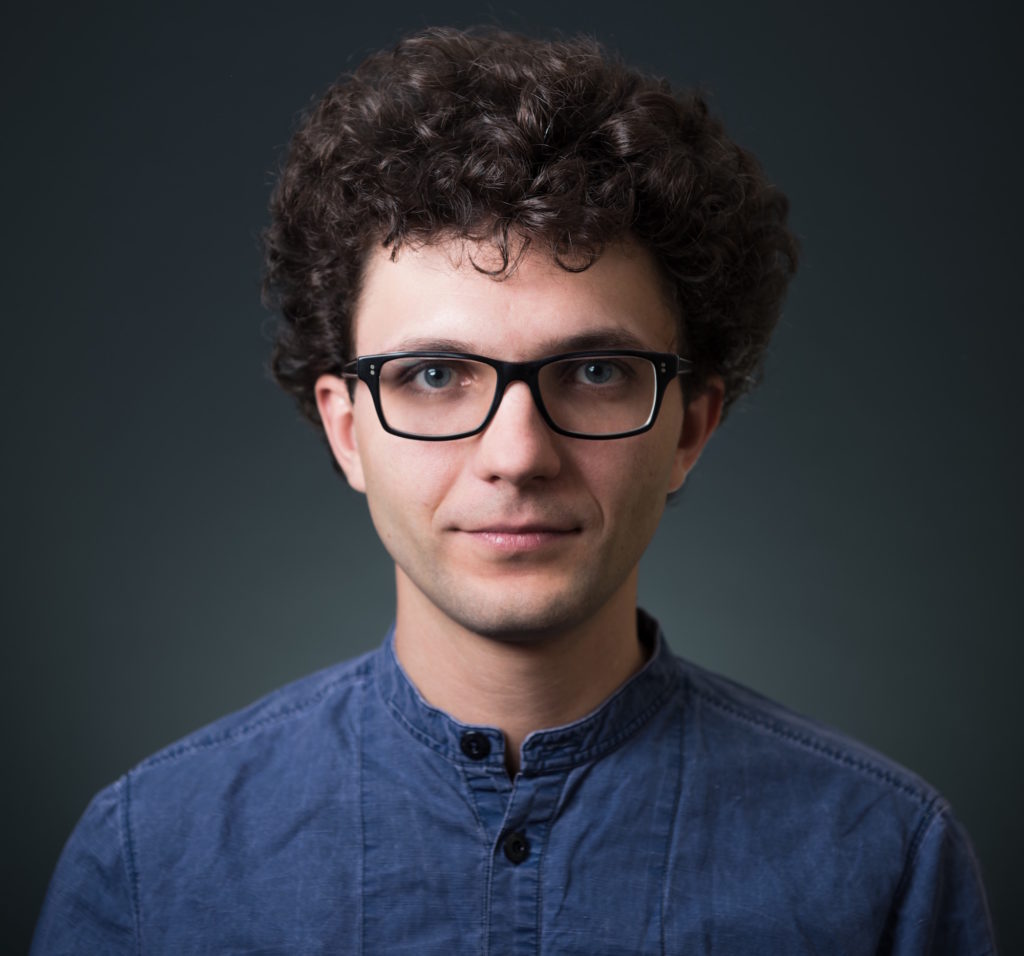 Born 1985. Graduate of the Lodz Film School. Before his studies at the Direction Department he worked as a local journalist and culture manager. During his studies he made a school documentary film Jak wrócisz (2006), short features Pustostan (2007) and 350 km (2009) and a documentary short Carousel guys (2008). His directing debut, the short documentary Mother (2009), produced by Wajda School, was presented at over fifty international film festivals. In 2014 he wrote the screenplay of a documentary One Man Show, which he then directed and edited. The film had its premiere at the 2014 Krakow Film Festival and at the 2014 DOK Leipzig. Author of the screenplay and director of the short feature Users (2018), which had its premiere at the 2018 Krakow FF and at the 2019 Slamdance Film Festival.