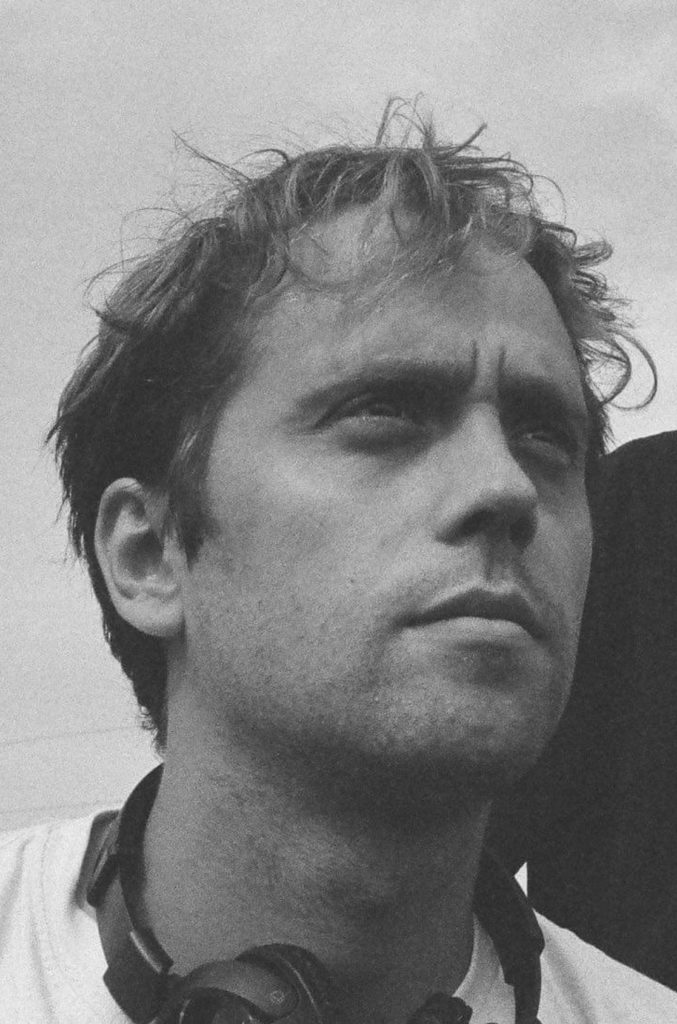 Born in 1991. Director and screenwriter of short features, documentaries, television programmes, and music videos. Studied at Krzysztof Kieślowski Film School at the University of Silesia in Katowice and Wajda School. Recipient of numerous awards at festivals in Poland and abroad, including the Grand Prix of Clermont-Ferrand International Short Film Festival 2018 and the awards for best documentary and best feature at Young and Film Koszalin Debut Film Festival 2017 and 2018, respectively. He believes that films can spark a conversation and serve as food for thought, reaching beyond entertainment.