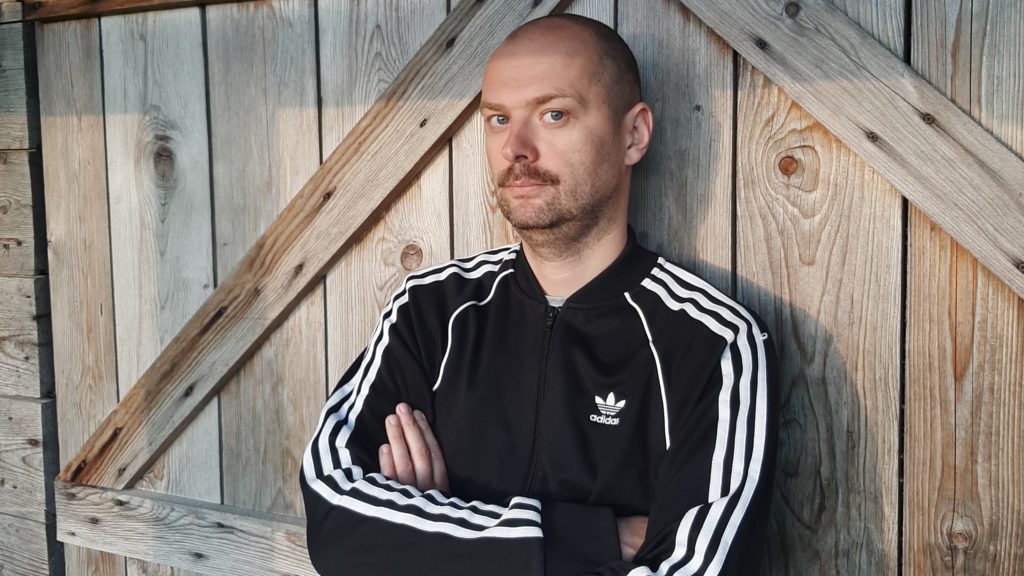 Founder of the New Europe Film Sales company. He studied Linguistics and European Studies in Edinburgh, then worked in media companies in London. After he came back to Poland in 2010, for a few years he worked as an organiser of industry meetings at the New Horizons IFF and he was developing New Europe. Lecturer of prestigious international programmes, such as EAVE, ACE, Berlinale Talents or TorinoFilmLab. Long-standing expert of the European programme MEDIA and the Polish Film Institute. In 2014 the prestigious magazine Screen International chose him for the exclusive Future Leader of Sales and Distribution group. In 2018, together with Ewa Puszczyńska and Klaudia Śmieja, he founded NEM Corp. – a creative structure for collaboration between New Europe Film Sales, Madants and Extreme Emotions companies.