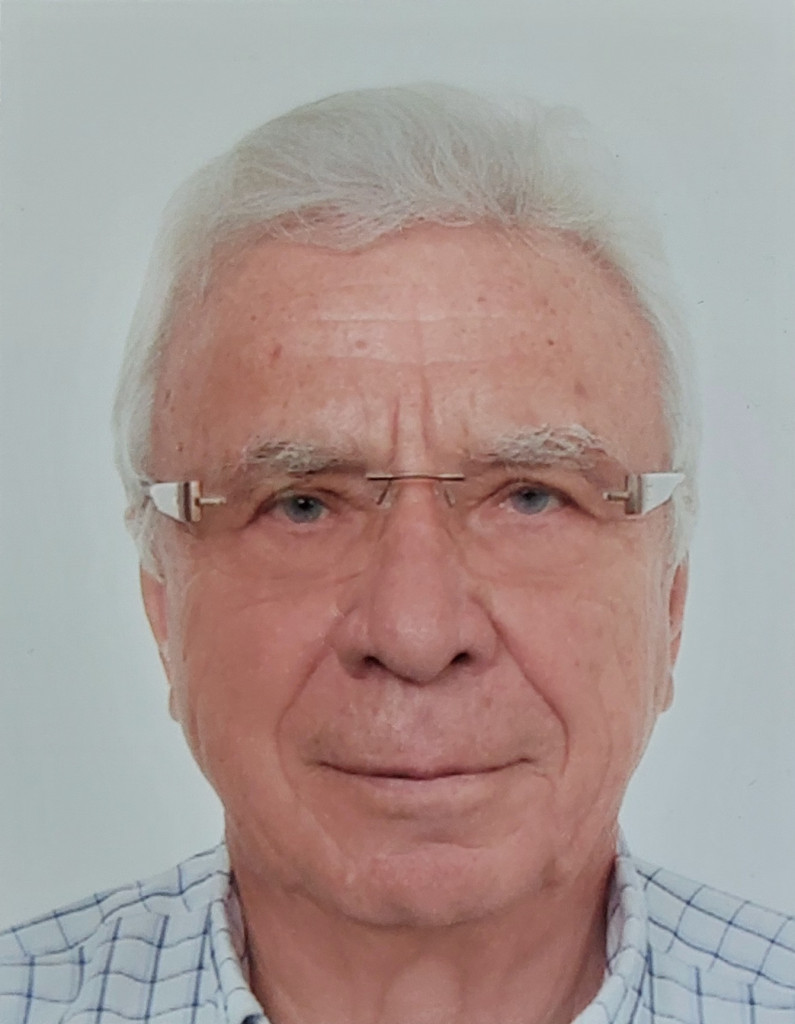 Film and theatre director, screenwriter, producer, lecturer. Graduate of the Faculty of Social Sciences from the University of Warsaw and from the Lodz Film School. Member, and in the years 1994–1996, president of the Polish Filmmakers Association. In the late ‘80s and early ‘90s he lived in Australia and lectured in Australian schools. Author of films awarded in Poland and abroad. His film The Planet ‘Tailor’ won him the Prize of the Ecumenical Jury at the 1983 Locarno IFF, for The Big Race he won awards including the Silver Gdańsk Lions at the 1986 Polish Film Festival in Gdańsk, the FIPRESCI Prize at the 1987 Montreal IFF and the Association of Filmmakers of the USSR Award at the 1987 Moscow IFF, whereas The Fifth Season of the Year received the Bronze Witez award at the 2013 Khabarovsk IFF.