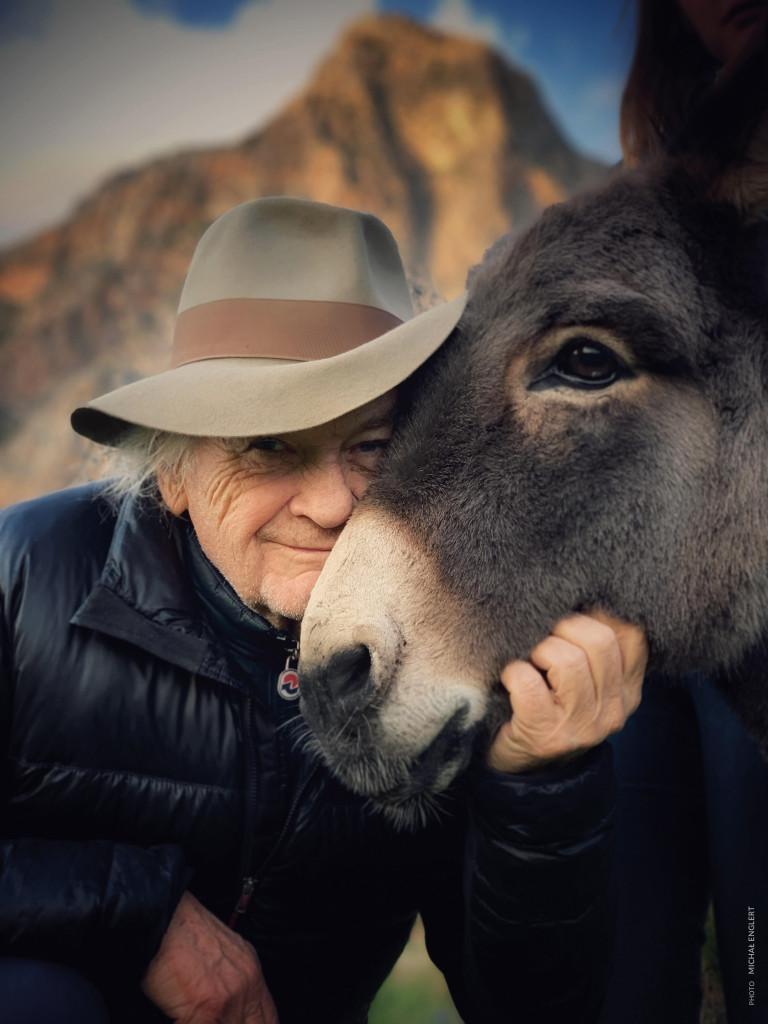 Director, screenwriter, actor and painter. Winner of numerous film awards, including the Golden Bear at the 1967 Berlin IFF for The Departure, the Jury Award at the 1978 Cannes IFF for The Shout, two Special Jury Awards at the Venice IFF in 1985 (for The Lightship) and in 2010 (for Essential Killing). In 2016 he received the Career Achievement Golden Lion Award at the Venice IFF and in 2018 – the Platinum Lions Award at the Polish Film Festival in Gdynia. In June 2022 he received a Life Achievement Eagle Award.