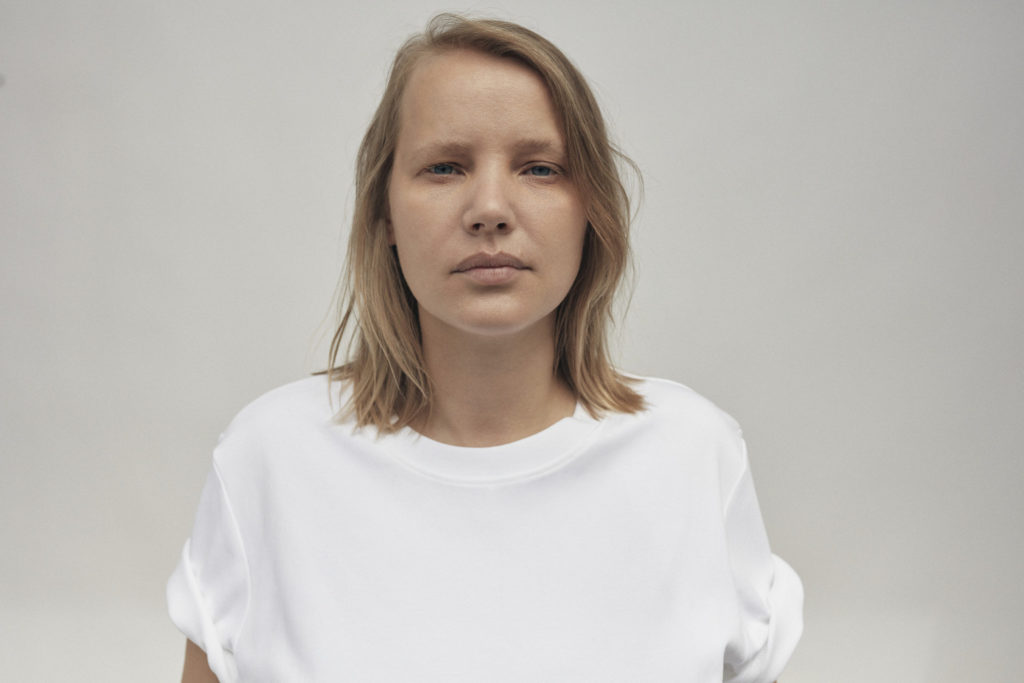 Film and theatre actress. Born 1982. Graduate of the Academy for the Dramatic Arts in Krakow. At the 2007 Polish Film Festival she received the Mayor of Gdynia Award for Best Acting Debut in Grzegorz Pacek’s film Wednesday, Thursday Morning, whereas in 2012 she won Best Actress in a Supporting Role for her part in Małgorzata Szumowska’s Elles. She played in films directed by Paweł Pawlikowski: The Woman in the Fifth, Ida and Cold War (awarded for Best Directing at the 2018 Cannes Festival and nominated for an Academy Award. For her role of Zula the actress received the European Film Award in 2018), but also in Maciej Bochniak’s Disco Polo or Anne Fontaine’s The Innocents. At the beginning of this year she finished her work on the set of a French film Kompromat directed by Jérôme Salle, alongside Gilles Lellouche.