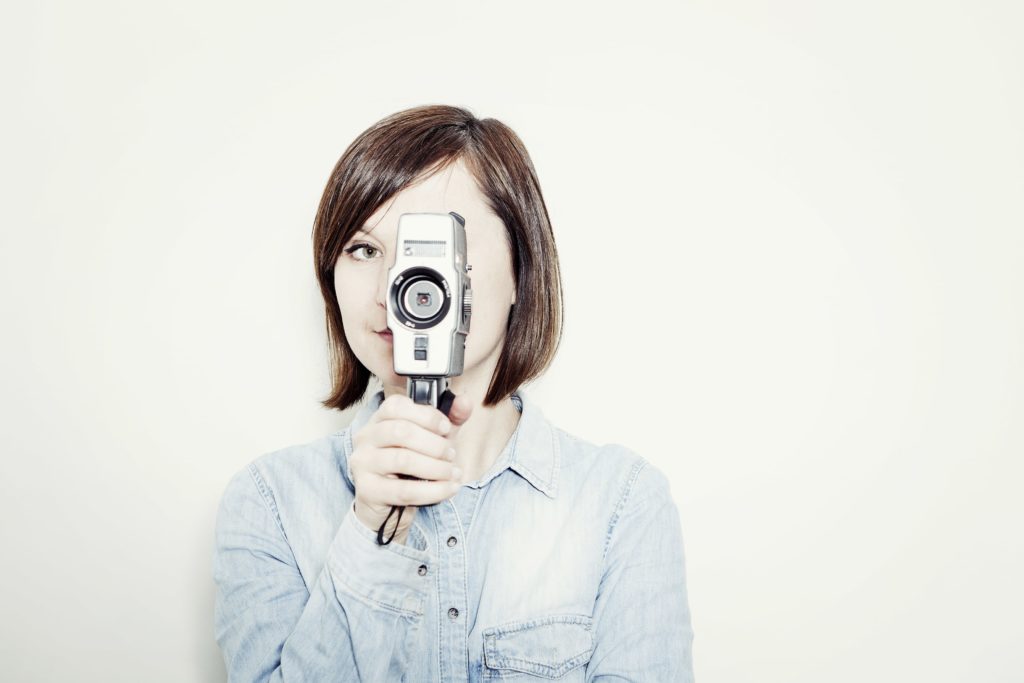 Graduate of the Lodz Film School and Binger Filmlab in Amsterdam. Her short film Hanoi-Warsaw won many awards in Poland and abroad, and was recognised by the European Film Academy to be the best short film of 2010. Her feature-length debut, Flying Blind, had its premiere at the 2012 Edinburgh IFF and her next short film, La Isla, won the Tiger Award at the 2014 Rotterdam IFF.