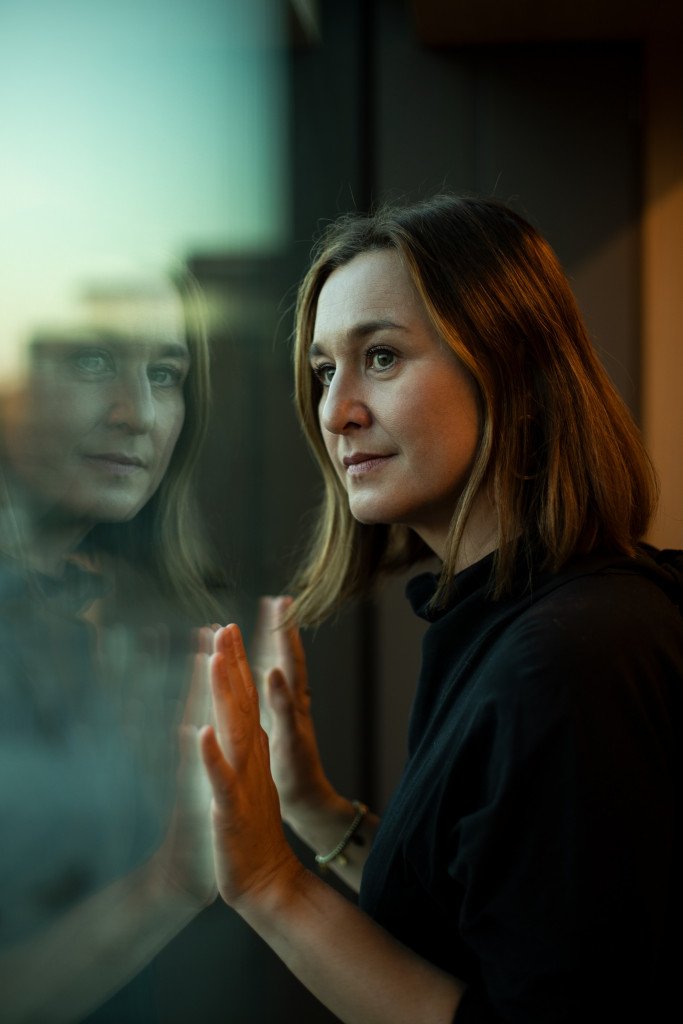 Director and screenwriter. She graduated in Directing from the Lodz Film School. She was a scholarship holder of Binger Film Institute in Amsterdam. She made films in Berlin, Israel, the UK and Chile. Her short film debut Hanoi-Warsaw won many awards in Poland and abroad, and the European Film Academy named it the Best Short Film of 2010. She made her feature-length debut in the UK with her film Flying Blind. It had its premiere at the 2012 Edinburgh IFF where it was nominated for the Michael Powell Award for Best British Feature Film and won the Great Amber award, Best Directing and Journalists Award at the Koszalin Debut Film Festival Young and Film. Her short film La Isla received the Tiger Award at the 2014 Rotterdam IFF and Danzante Award at the 2014 Huesca International Short Film Festival. In 2021 her latest film, Autumn Girl, was released in cinemas. Member of the European Film Academy and the Directors’ Guild of Poland, member of the board of the Polish Filmmakers Association.