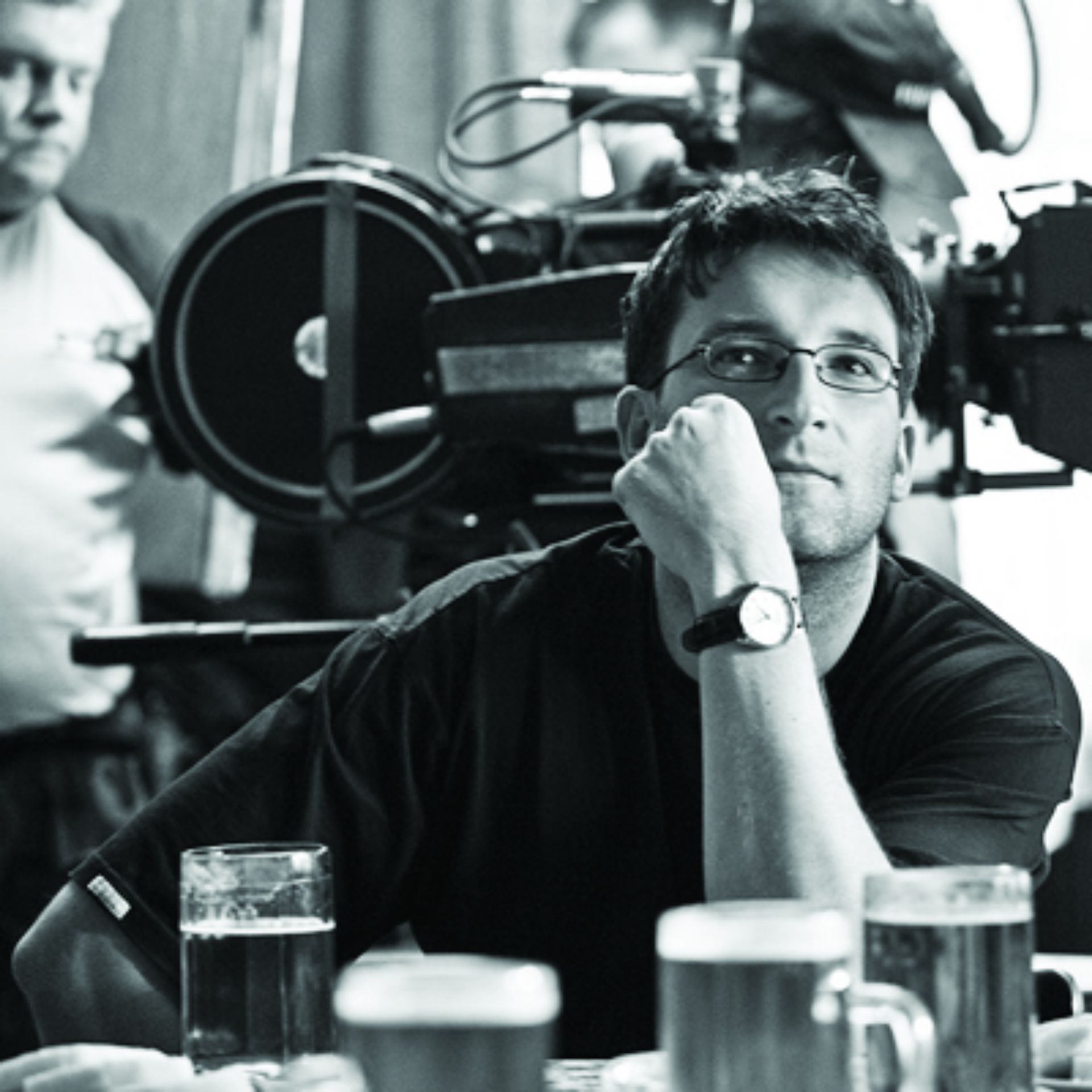 Polish film director and screenwriter. Author of films Lincz and Karbala which received many awards (incl. the Special Jury Award and the Audience Award at the 2015 Polish Film Festival in America in Chicago, the Golden Angel at the 2015 International Film Festival TOFIFEST Torun). At present, he has completed working on a docudrama Walcząca. He graduated from theFaculty of Economics and Management of the University of Szczecin and in Journalism and Political Science from the University of Warsaw. Member of the Polish Film Academy.