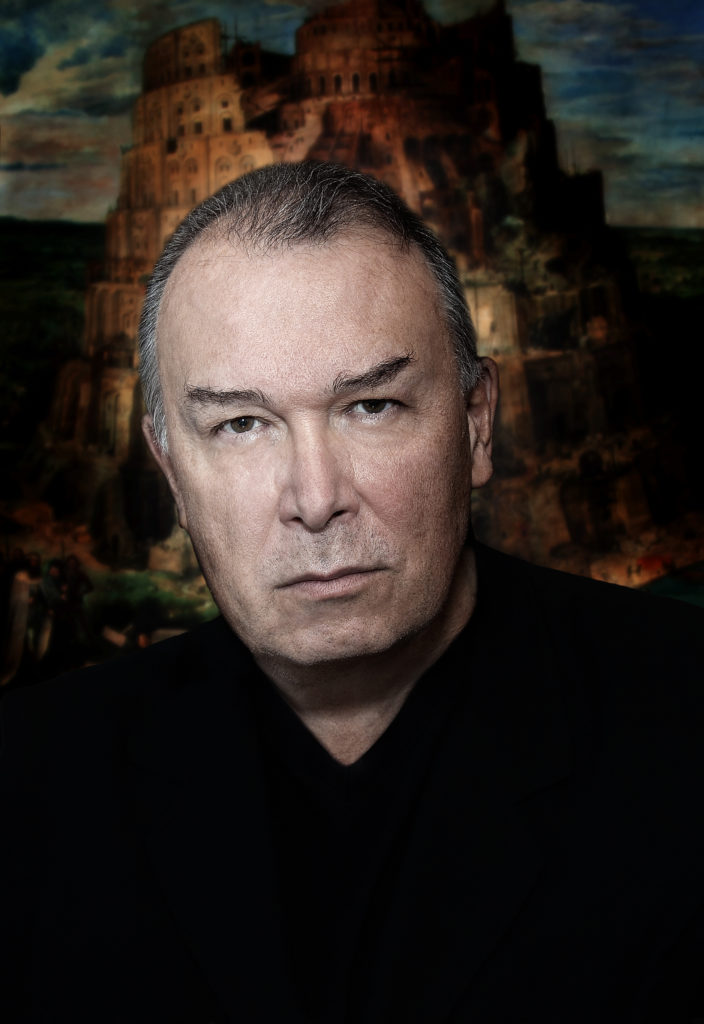 Painter, poet, prose writer and director. Born in Katowice. Since 1981, he has been spending most of his professional life abroad. He studied Painting at the Academy of Fine Arts in Krakow. Graduate of the Film and Television Direction Department at the Lodz Film School. His films were presented and received many awards at film festivals,including in Cannes, Venice, Berlin, Toronto, Rome, New York, Rio de Janeiro, London, Barcelona, Jerusalem and Montreal. His video art, photographs and sculptures were exhibited in numerous museums and galleries around the globe. Healso lectured at many academic institutionsin the world. Member of the Directors Guild of America and of the Academyof Motion Picture Arts and Sciences.

2003 The Garden of Earthly Delights