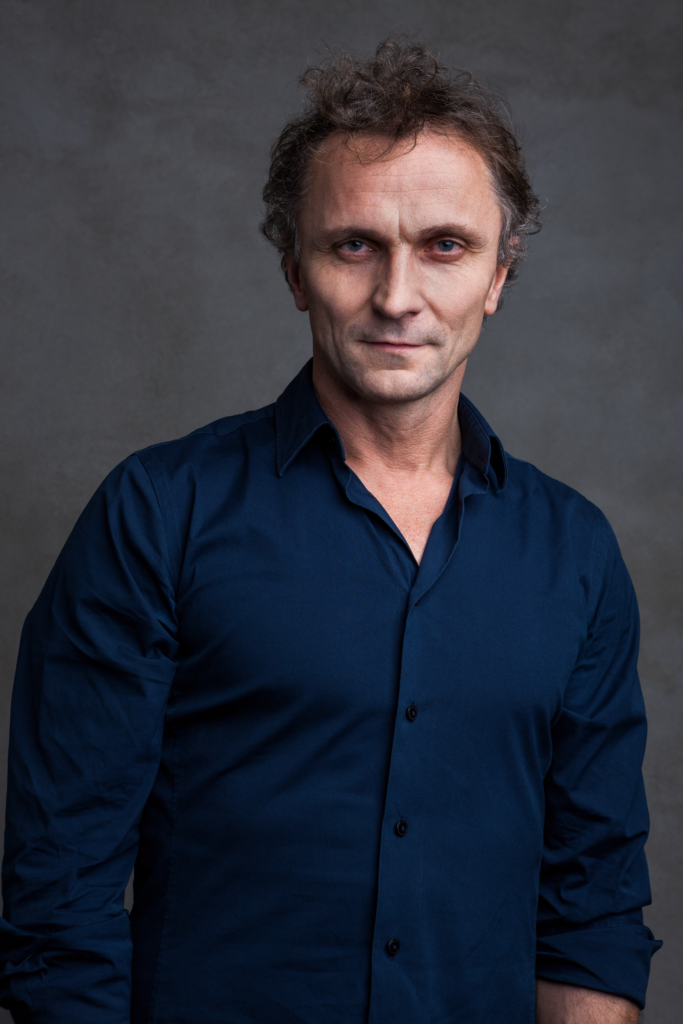 Graduate and lecturer of the Film and Television Direction Department at the Lodz Film School. He directs films, series and teleplays. He made his cinema debut in 2011 with My Name Is Ki, which had its international premiere at the Venice IFF. His second feature,You Are God (2012), turned out to be a great artistic and box office success, awarded many times at Polish and foreign festivals. In 2016 he made The Pact 2 TV series for HBO, in 2018 he directed five initial episodes of the Nielegalni TV series, whereas in 2020 – a crime series The Woods, co-directed with Bartosz Konopka, was released.