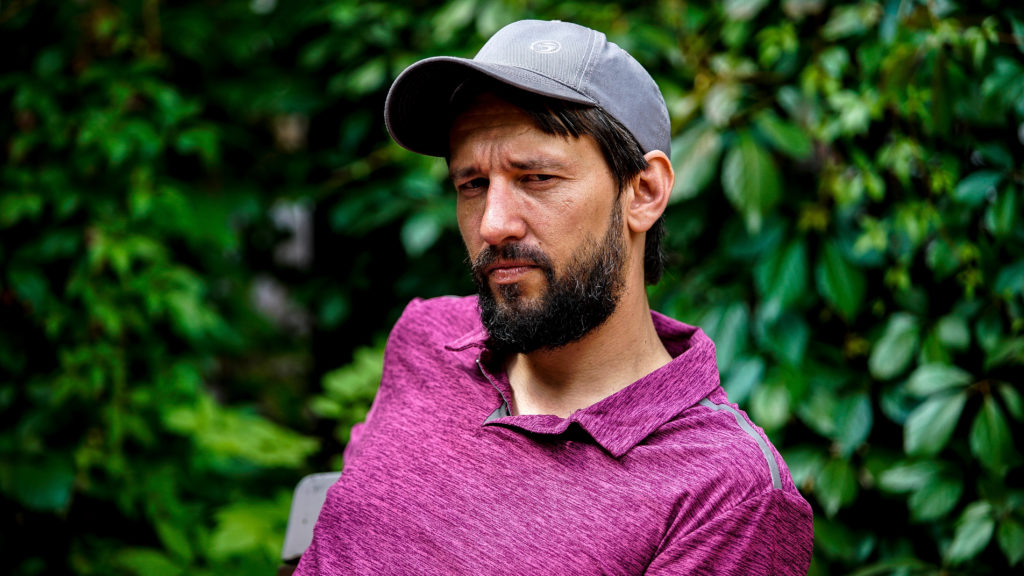 Graduate of the Faculty of Law and Administration at the University of Warsaw. Former tennis player. His feature-length debut, Kamper, had its premiere at the 2016 Karlovy Vary IFF and won e.g. the Discovery Award at the 2016 Raindance FF in London. His second film, A Coach’s Daughter, opened the 2018 New Horizons IFF in Wrocław. That same year it won the Audience Award at the Cingeria Łódź and won the Prize for Best Youth Film at the FilmFestival Cottbus. Grzegorzek also directed dozens of music videos and commercials. Whilemaking his films he tries to be attentive and honest.