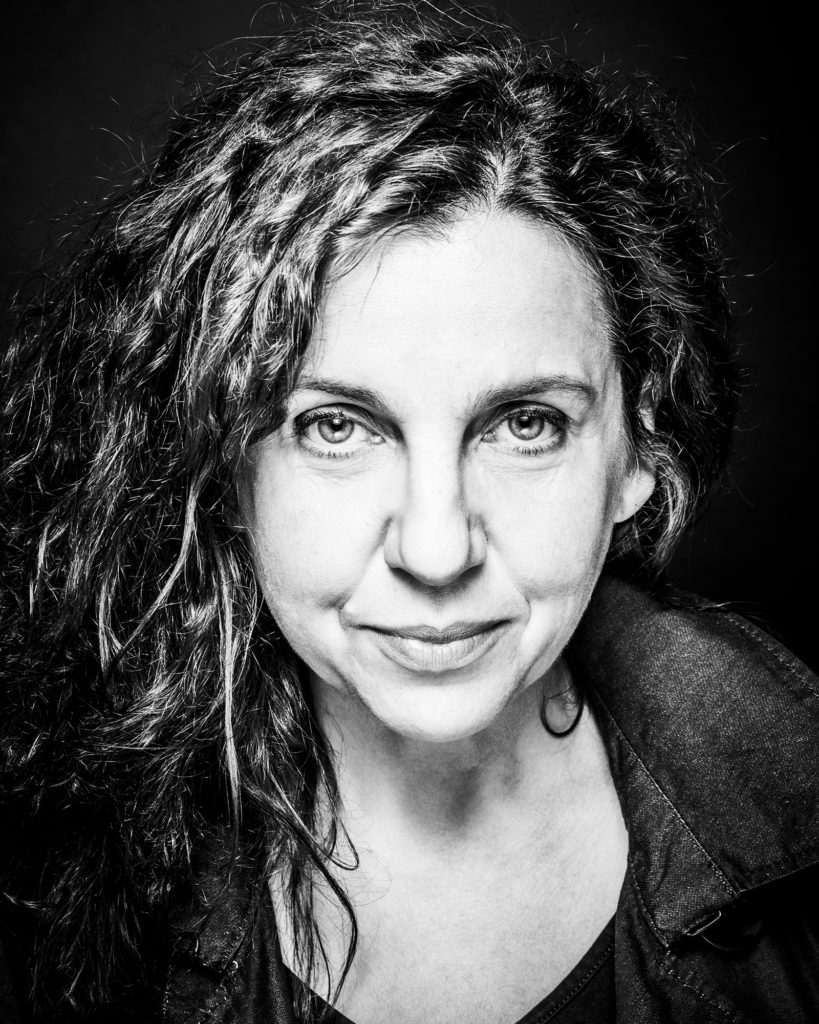 She graduated in Theatre Studies from the Jagiellonian University and she completed a documentary film programme at the Wajda School. Her documentary films, such as A Piece of Summer and Decrescendo,won numerous awards, including the Grand Prix at the Clermont-Ferrand International Short Film Festival, the Golden Dove at DOK Leipzig andthe Grand Prix at the Man in Danger Media Film Festival in Poland. Her feature-length documentary-fiction hybrid Zud was nominated for the Crystal Bear Award at the 2016 Berlin IFF (the Generation competition) and itreceived the Fathy Farag awardat the Cairo International Film Critics Week and a Special Mention at the Polish Film Festival in Gdynia in the Visions Apart section.