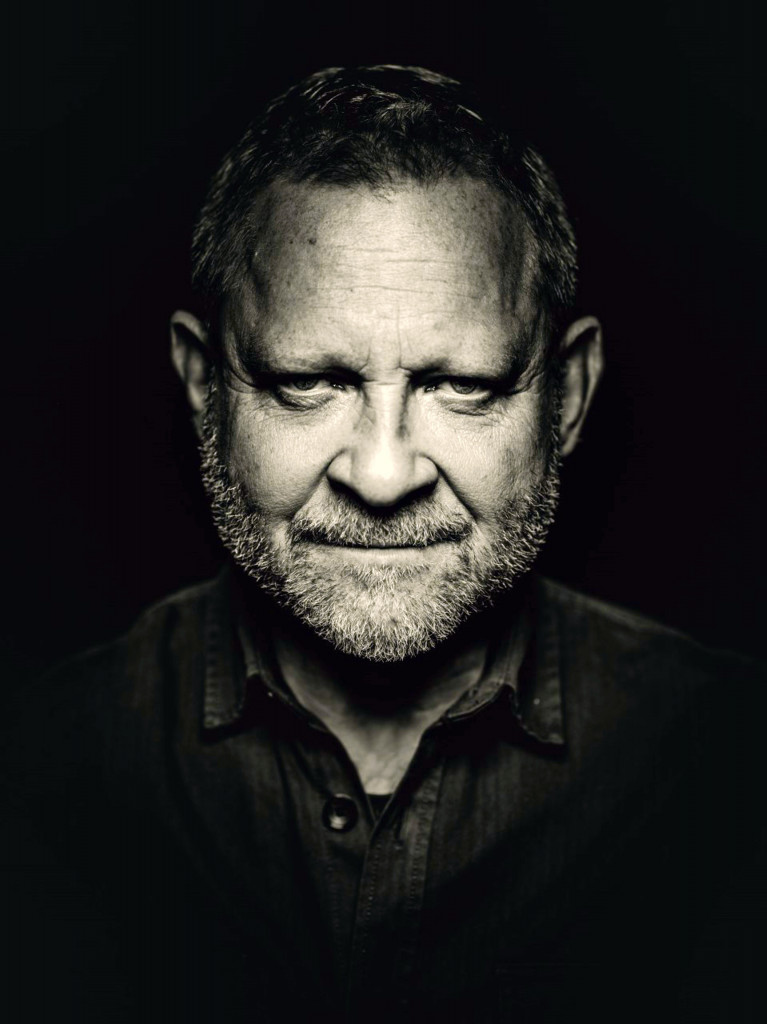 Saxophone and clarinet player, composer. He studied at the Faculty of Painting and at the Multimedia Studio of the Academy of Fine Arts in Gdańsk. As a musician he grew on yass – an art and social movement which rebelled against the ossified Polish jazz milieu at the turn of the eighties and nineties. Together with Tymon Tymański, and a group of other musicians free of any doctrinairism, they changed the face of Polish jazz music. He was the co-founder of the most important yass formation, that is the legendary Miłość band, and the leader of the equally creative band, Łoskot. After the yass period, he recorded a few focused and calmer albums together with the Oleś brothers section. He also accompanied poets – Świetlicki and Andruchowycz, he creates musical and literary projects with Andrzej Stasiuk. He composes music scores for Wojciech Smarzowski’s films (Kuracja, The Dark House, Rose and Traffic Department), his music can also be heard in the films directed by Babis Makridis and Janis Nords. Above all, however, he finds fulfilment in radical modern free jazz.