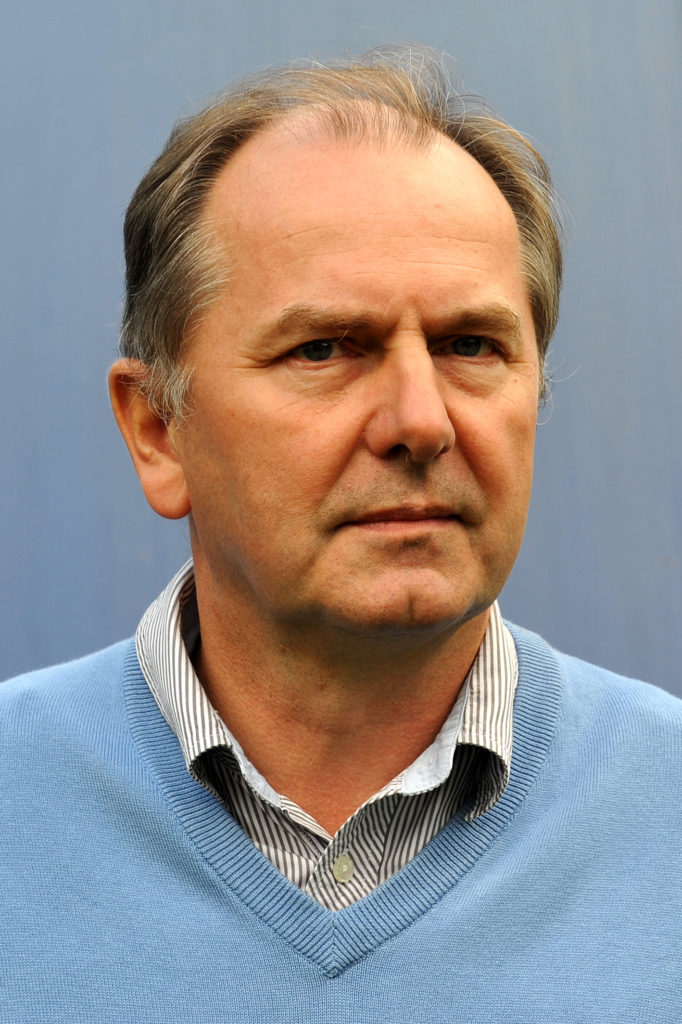 Director, screenwriter and producer. Graduated in Polish Philology from the University of Gdańsk. In 1984–1990, collaborated with Kadr Film Studio and Documentary and Feature Film Studios in Warsaw. In 1994–1999, director of the TVP Agency of Theatre and Film Production. In 2006–2009, artistic director of the Polish Film Festival in Gdynia. Owner of production companies Bomedia, New Format and MWM Media. Member of the Polish Film Academy.