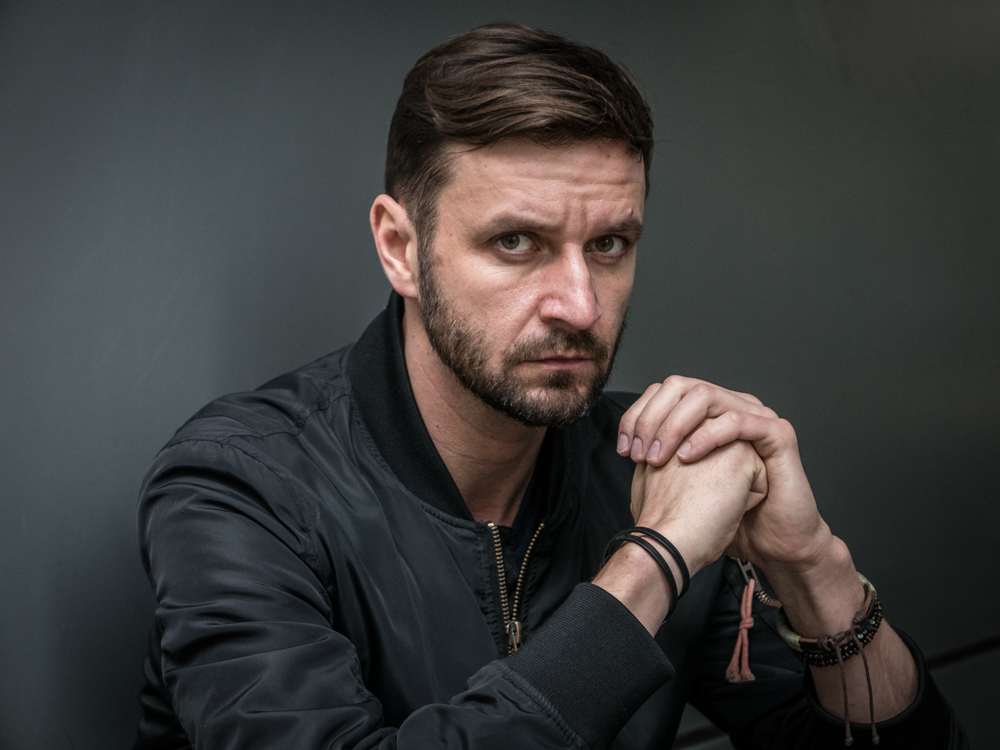 Director and screenwriter. He directed more than a dozen short films presented and awarded at festivals in Poland and abroad. Author of over a dozen theatre plays and film screenplays. In 2017 he made his debut with Silent Night, produced by Munk Studio. He was awarded multiple times at Polish and foreign festivals, including winning the Golden Lions at the 2017 PFF in Gdynia and ten Eagle awards in 2018. His second film, I Never Cry, had its premiere at the 2020 San Sebastian IFF. Co-creator and co-director of a Netflix Original Series Sexify.