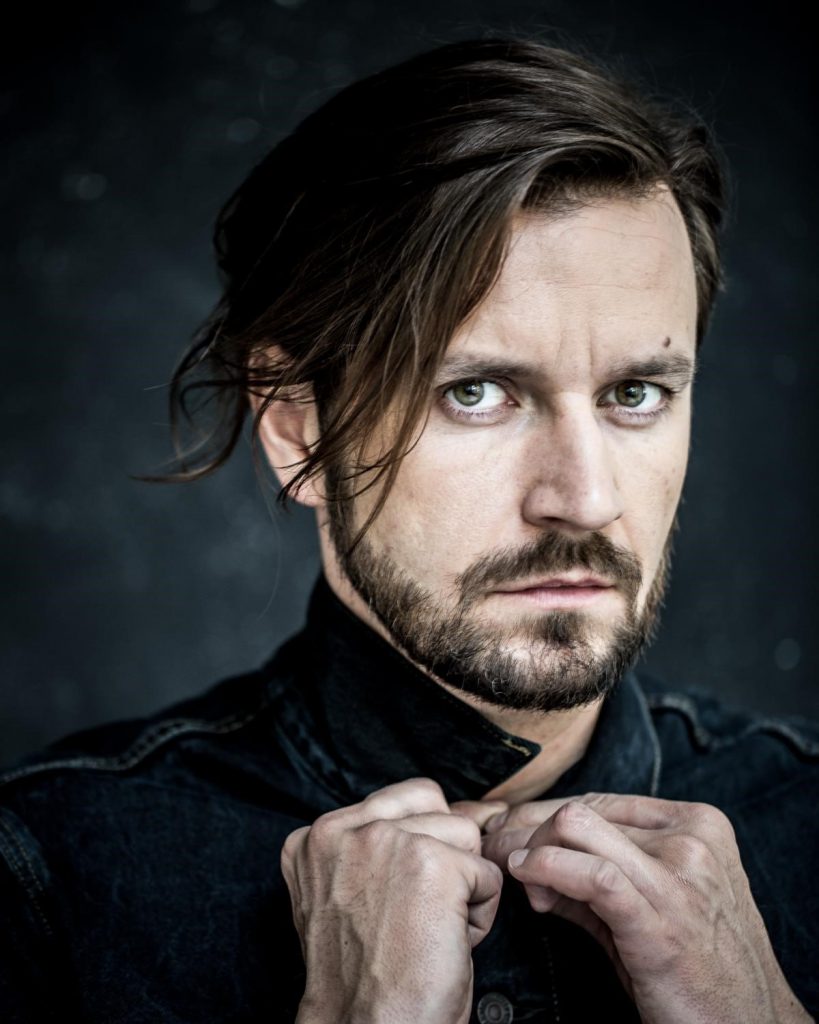 Since 2010 he has made a number of short films presented at festivals in Poland and abroad. Author of theatre plays and film screenplays, one of which, Zbliżenie, was recognised by the Polish Film Institute commission and included in the Screenplay Scholarship programme in 2015. His screenplay entitled 60 Kilos of Nothing was made into a film as part of the prestigious 30 Minutes programme of Munk Studio which supports young promising directors. His play, Pięć metrów kwadratowych, won the Audience Award in the finals of the 7th edition of Metafory Rzeczywistości, a contemporary Polish drama competition. His play Cisza, which received a special mention of the jury at the 8th edition of Metafory Rzeczywistości competition, was made into a TV theatre play within the framework of Teatroteka of the Documentary and Feature Film Production Company. Moreover, he is the concept creator of a series called Bezwstydni which qualified for the Canal+ Series Lab programme, organised by Canal+ and Wajda School. In 2014 he was assistant director II on the set of Demon directed by Marcin Wrona, and he also was Szymon Kaczmarek’s assistant during the rehearsals to Versus, staged at Wojciech Bogusławski Theatre in Kalisz. In 2016 a play Być jak Beata that he directed had its premiere in the theatre of Akademia Teatralna in Białystok. In 2017 he made his feature-film debut, Silent Night, produced by Munk Studio, and won the Grand Prix at the Polish Feature Film Festival in Gdynia in 2017.