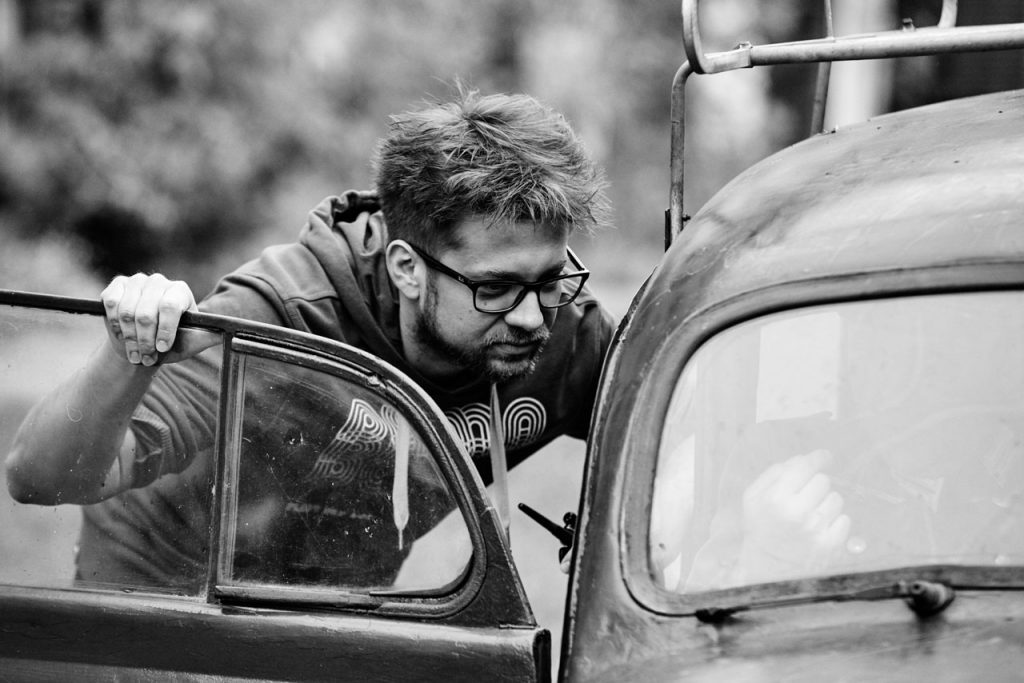 Director, screenwriter and producer. In 2014, completed Development Lab (feature film directing) at Wajda School. He made his debut in 2016 with Mother, a short historical drama highly acclaimed in and outside the country. The film had its international premiere at the 2016 River Film Festival in Padua. In Poland, it first screened at the 2016 Young and Film Koszalin Debut Film Festival. The same year, Mother won the Bronze Grape at the Lubuskie Film Summer in Lagow.