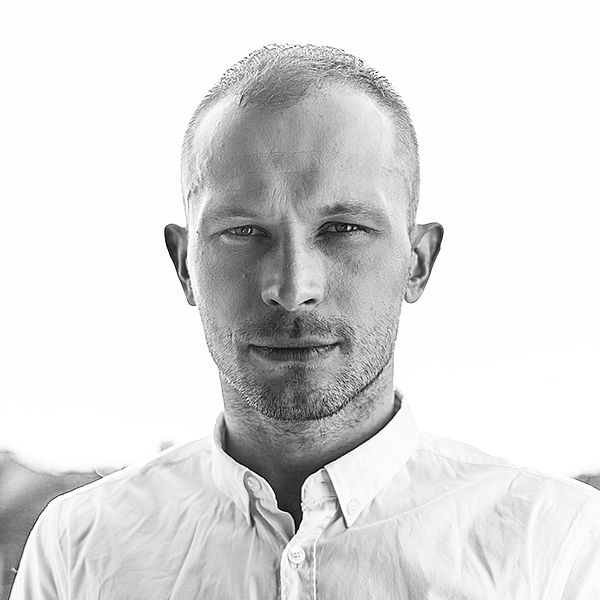 Graduated from Lodz Film School with the 1st Acting Award at the Theatre Schools Festival 2009 to his credit. Completed Development Lab Programme at Wajda School. Former lecturer at Halina and Jan Machulski’s School of Acting. Since 2015, playwright and theatre director. His portrayal in Jan Holoubek’s 25 Years of Innocence brought him the Jantar Award and the award for an actor in the leading role at the 2020 Polish Film Festival in Gdynia.