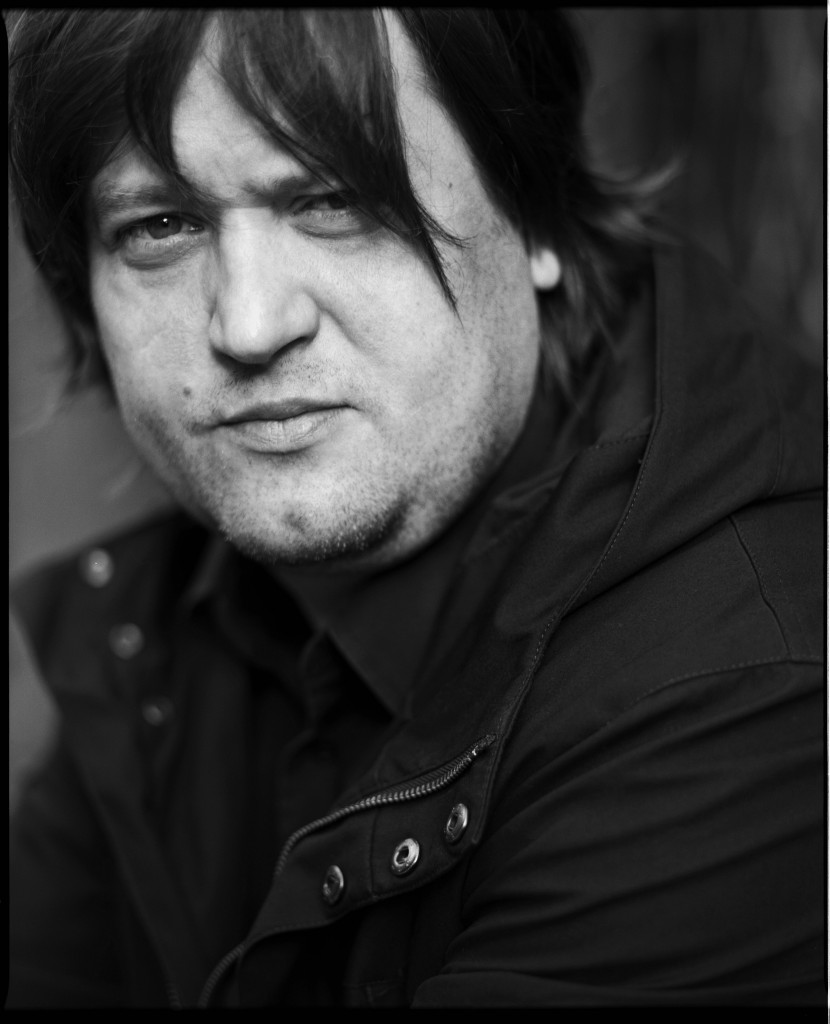 Born 1977 in Kętrzyn. In 2001 he made his debut in Rzeczpospolita daily (“Plus-Minus” supplement) with his short story Gorący dzień. In 2002 he completed a two-year writing workshop at Collegium Civitas in Warsaw. Between the years 2003–2006 he collaborated with Laboratorium Dramatu. He made his stage debut in 2005 with a drama 147 dni directed by Krzysztof Rekowski in Zygmunt Hübner Powszechny Theater in Warsaw; in the 2006/2007 season he was its literary manager. Author of such dramas as: O matko i córko!, Zabić Bonda, Lovecraft, Ayrton Senna da Silva. He published his short stories in the Lampa monthly and his texts in the Machina magazine and on the dwutygodnik.com website. Co-writer of the feature film Hardkor Disko (2014) directed by Krzysztof Skonieczny. Writer of Agnieszka Smoczyńska’s The Lure (2015), Jan P. Matuszyński’s The Last Family (2016, Eagle 2017 in the best screenplay category) and Łukasz Ronduda’s A Heart of Love (2017).