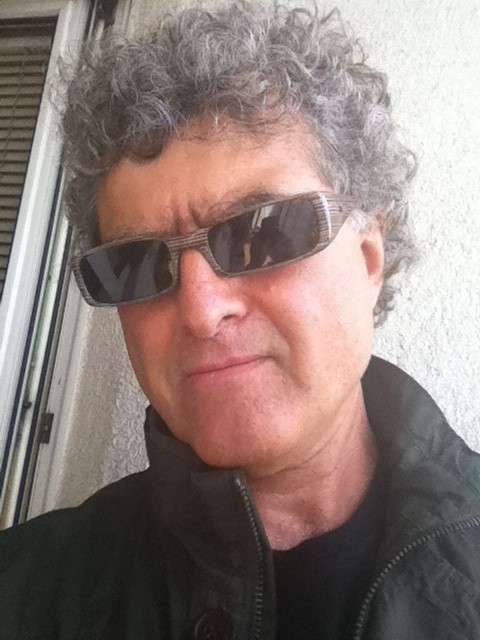 Film director, screenwriter. He graduated from the Faculty of Graphic Art of the State Higher School of Visual Arts in Łódź and of the Direction Department at the Lodz Film School. Between the years 1987–1990 he lived in the USA where he was making a series of TV documentaries and documentary films for WNYC, PBS and TVP. He is the co-creator of a documentary programme “Nowy Jork! Nowy Jork!” broadcast on TVP between 1989–1991. In 1993 he wrote a screenplay for the feature film Deborah, a loose adaptation of a book by Marek Sołtysik. Made in 1995, the film was his directing feature debut. It won him the Grand Prix – Golden Debut at the 1969 Cierlicko Summer of Film. In 2004 he was nominated for Polityka Passport in the category of filmmaking. Two years later he was distinguished by the President of the Republic of Poland with a letter of congratulation and was thanked for his ‘contribution to promoting Polish culture abroad’. Member of the Polish Filmmakers Association, the Polish Film Academy and a member and founder of the Directors’ Guild of Poland. Between the years 2007–2011 he was an expert with the Polish Film Institute. Since 2004 he has been working as a lecturer at the Direction Department of the Lodz Film School.