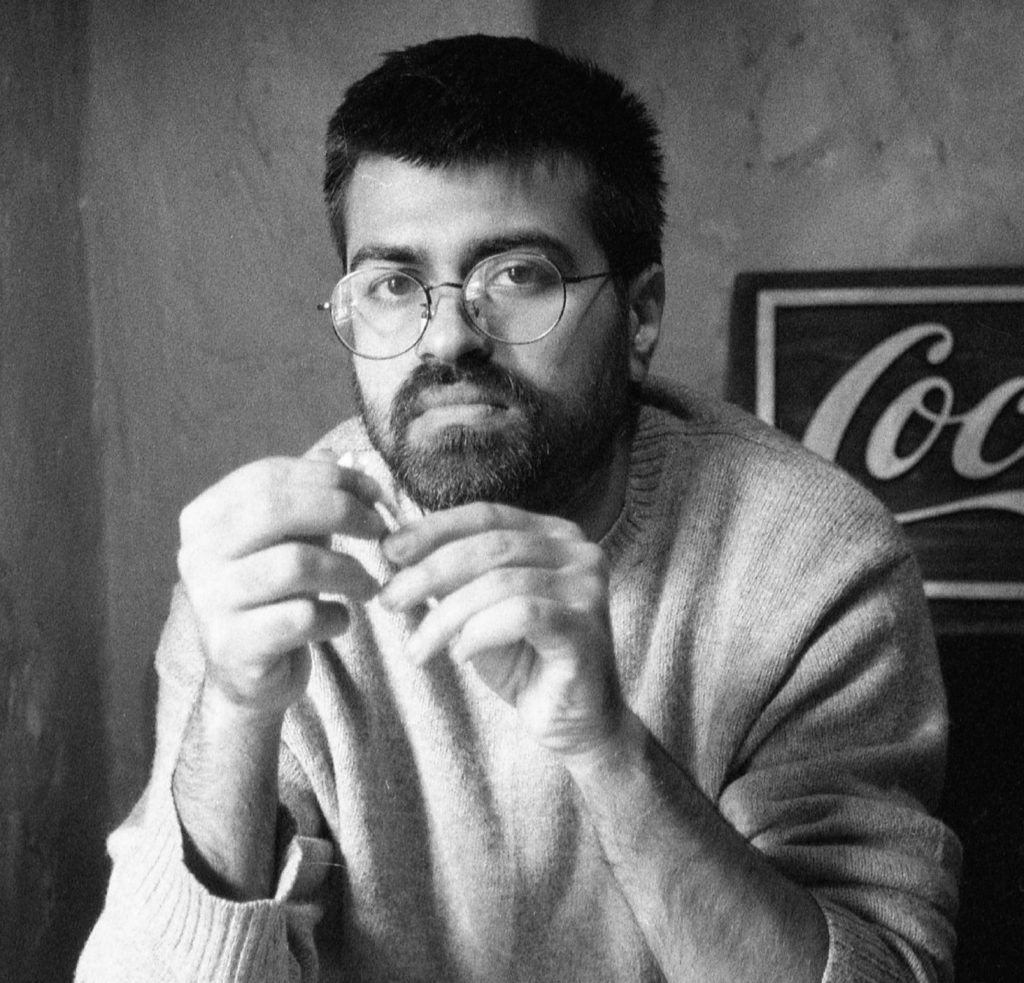 Born in 1990 in New Delhi, India. Dedicated tofine art since childhood, he went on to pursue his passionat the College of Art in New Delhi. After graduation, he worked as a creative director in advertising and as an assistant to Indian photographer Bharat Sikka. His fascination with Krzysztof Kieślowski led him to Lodz, where he’s currently studying Film and Television Direction at Lodz Film School. In 2009, his student film Man in a Boxentered the Documentary Shorts Competition at EnergaCamerimage International Film Festival.