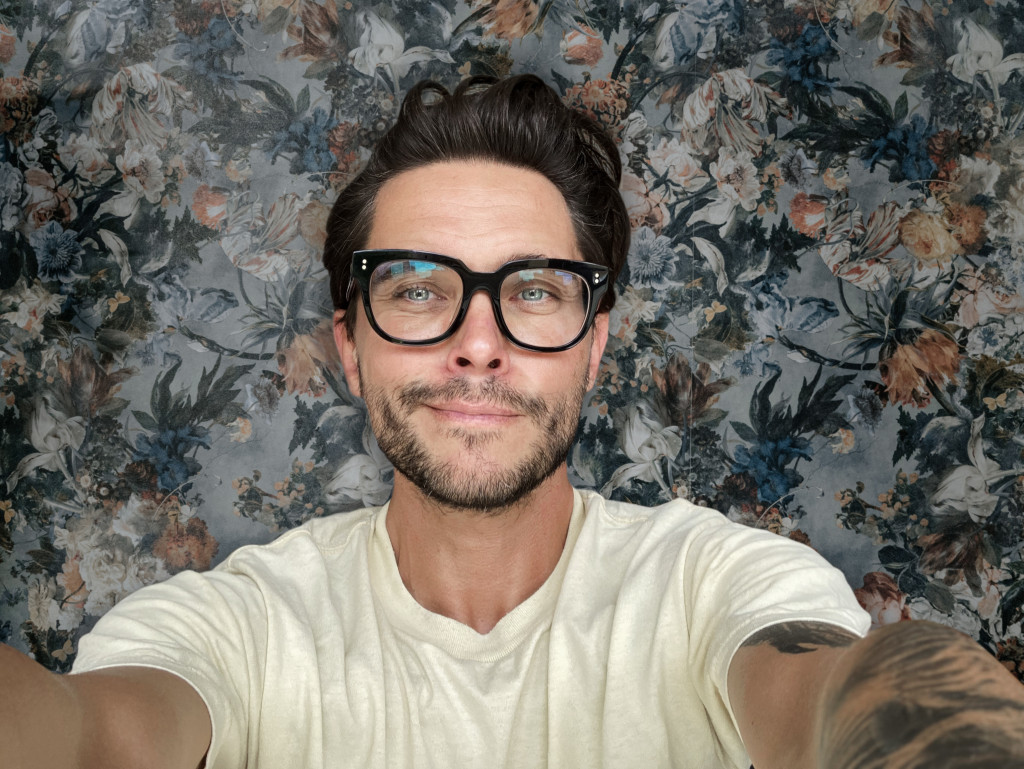 Polish screenwriter and director. His feature debut, In a Bedroom, had its world premiere at the 2012 Karlovy Vary IFF. The first screening of his second film, Floating Skyscrapers, took place at the 2013 Tribeca Film Festival in New York and American IndieWire film critics recognised it to have beenthe best film among all those presented there. He received the Silver Bear for Best Screenplay at the 2016 Berlin IFF for United States of Love. The film brought him a nomination for the European Film Award and for the Best Directing award at the Valletta Film Festival and at the Polish Film Festival in Gdynia.