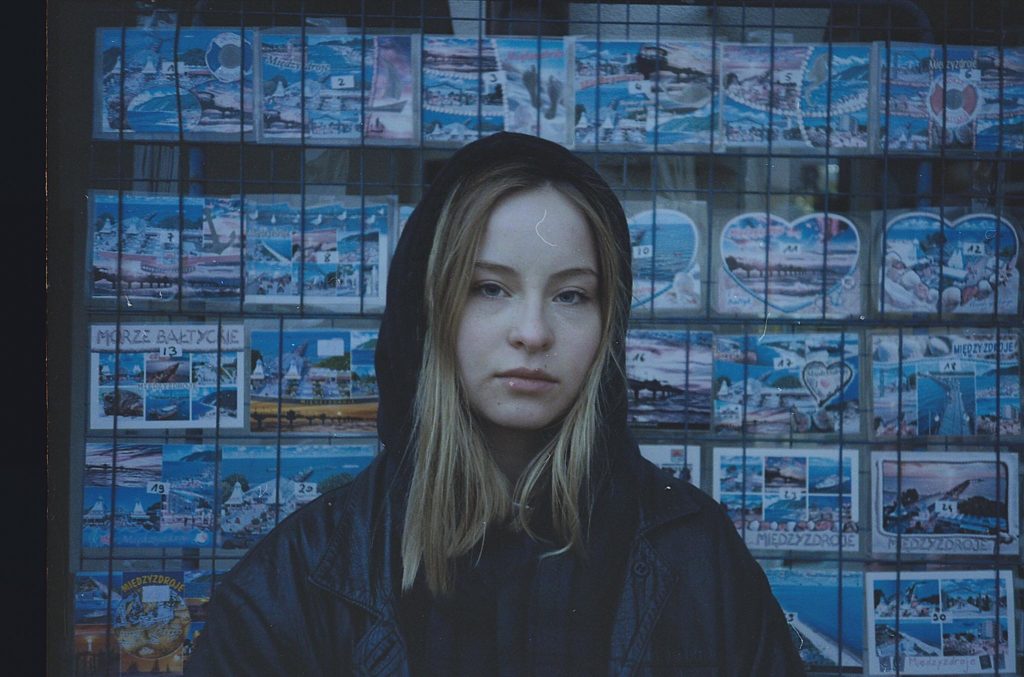 Born in 1998 in Warsaw. Graduated from the Film Art Organisation Department of Lodz Film School. Lives in Mexico, where she would like to continue her filmmaking education. Production manager on Michał Hytroś’s film Recharge, which screened at film festivals in Poland and abroad, such as Young and Film Koszalin Debut Film Festival and Zsigmond Vilmos International Film Festival in Hungary.