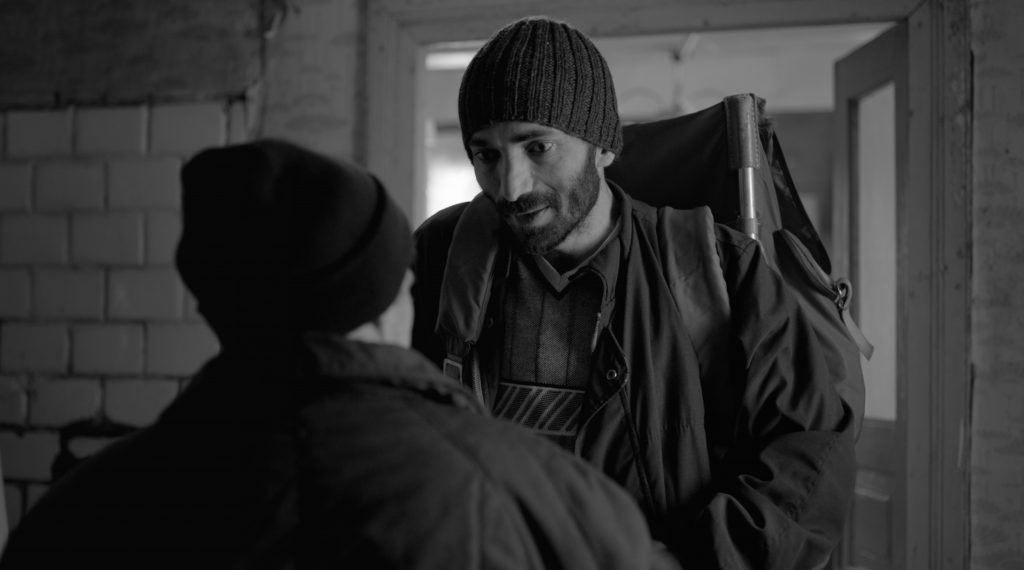 Beyond Is the Day

Paweł is a lonely man working on a small river ferry near his village. Most of the time, he takes villagers across the river. Though people recognise him, Paweł is spending his days alone until he notices that someone’s trying to swim across the river. It’s Mohammad, an illegal immigrant. Paweł decides to help the man and hides him. At last, there’s someone he can talk to.