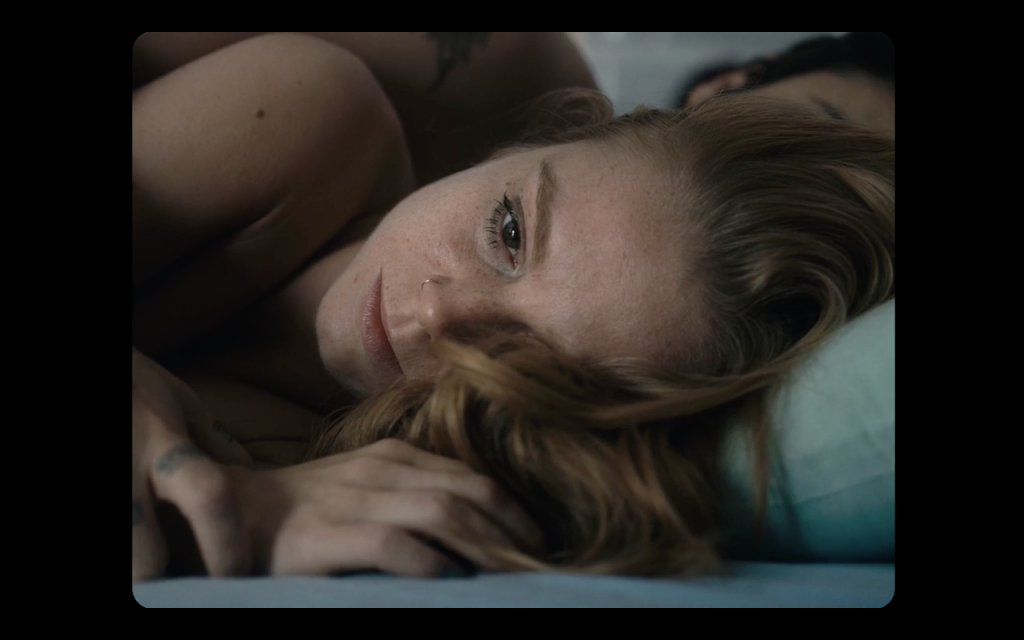 On her birthday morning, Emilia wakes up in bed next to a strange man, Shay, a tourist from Tel Aviv. She recalls that a condome broke at night. Emilia decides to get rid of Shay as soon as possible, explaining to him that in Poland, a prescription is needed for a “day after” pill. She tries to convince him that she will do just fine. Shay doesn’t want to leave her alone in this situation though. The film is a debut of the director.