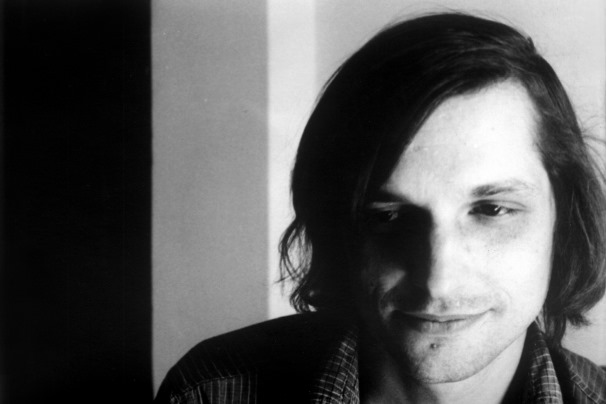 Piotr Łazarkiewicz lived fast, voraciously, as if he knew subconsciously that he didn’t have a lot of time. Somebody wrote: “he died running”. His timetable was invariably full to the brim but at the same time those who knew him emphasize that, while being with him, they felt that he always had time for them. It is a film told from the point of view of his passing, not a panegyric, though. Piotr was ordinary, humble, shy, close and real. Always in his leather trousers, with a cigarette in his mouth, with long hair, stuttering, slightly ironically distanced.