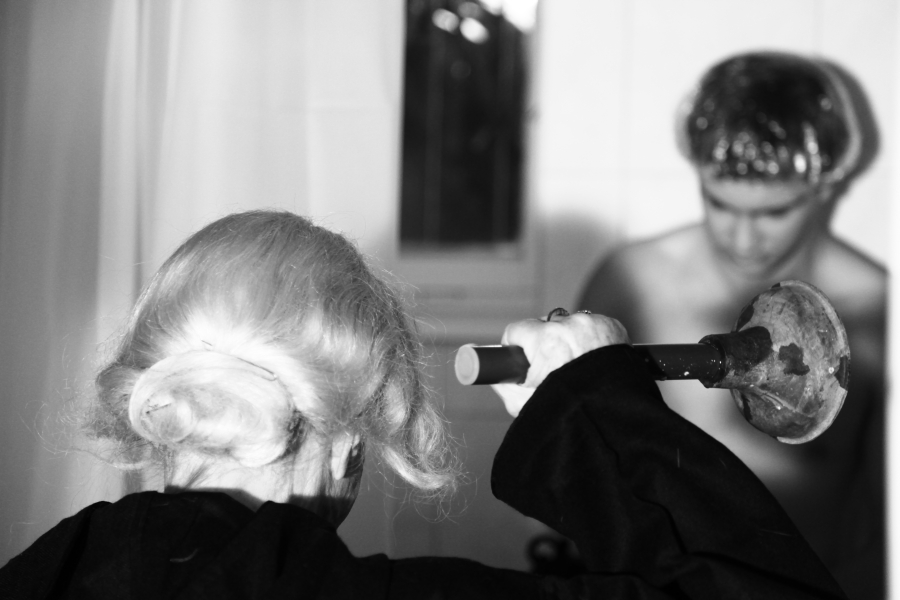 Marek lives with his mother and grandmother in a house with a garden. As a reward for his high school diploma he receives a video camera. He decides to shoot a documentary film about his grandmother. However, he notices that grandma confuses dates and facts, mistakes events and times, slowly loses her memory. Therefore Mark begins to understand that he is making a film about something different than he planned…